Over the past few weeks the coronavirus outbreak in China has grown far more dire and has affected a number of events in an attempt to dissuade large groups of people from gathering and potentially risking infection. It appears this also includes keeping some larger offices from working as Private Division has announced that the Nintendo Switch port of The Outer Worlds, which is being handled by Virtuos, is now delayed from its set release date of March 6th to a yet to be specified date.

The reason for this delay is due to the fact that Virtuous is a studio based almost entirely in China and is now suffering from the impact of the coronavirus and that the publisher wants to give the company enough time to properly work on the game. It is interesting to note that this delay will now allow The Outer Worlds‘ Switch version to be released on cartridge when released at retail rather than only being offered as a code. 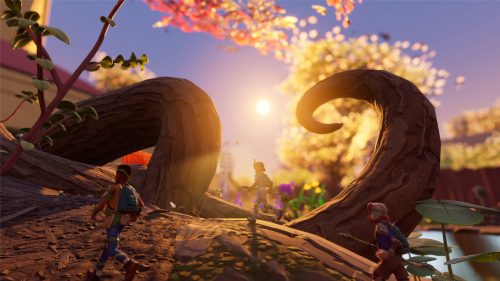