Bethesda has announced that they have set another release date for Fallout 76‘s big “Wastelanders” expansion and that it will be releasing on all available platforms for the game on April 7th with the PC version of the game launching on Steam on the same day, since it was previously only available through the Bethesda launcher. It is worth noting that players who purchased the game on Bethesda’s launcher will not be able to transfer any of their Atoms or “Fallout 1st” memberships though items that have been purchased on the Atomic Shop will be shared across both PC versions.

The Fallout 76 “Wastelanders” expansion expands upon the story of the game by unlocking an entirely new main quest that brings together many new faces as NPCs have returned to the Appalachia mountains and player decisions can affect the fates of these new factions. A new trailer for the expansion can be found below. 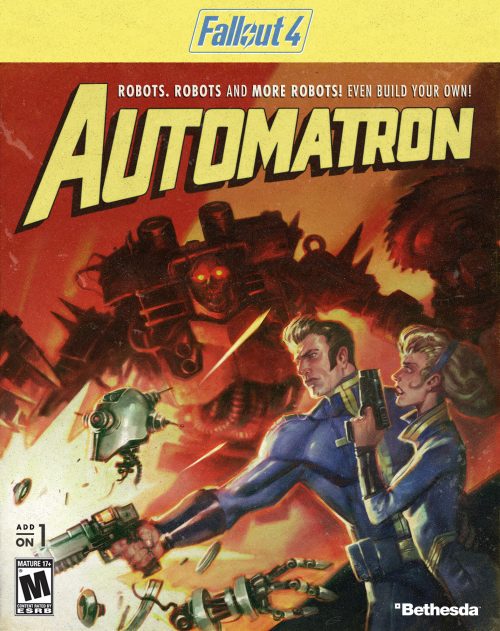 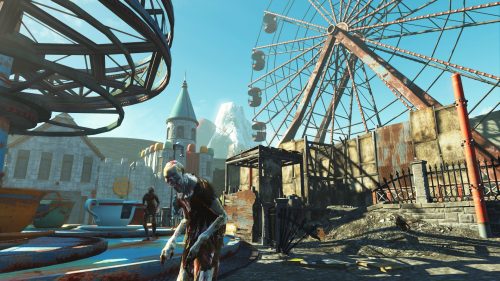