Gust and Koei Tecmo have announced that they are going to be delaying the release of the Fairy Tail game from its previously planned release date of March 19th to a worldwide release on June 25th in Europe and Japan and June 26th in North America. The reason given for the delay comes from the game’s producer Keisuke Kikuchi and explains that the team is taking this time to polish the game, specifying that the magical effects and event scenes are being given the most focus.

The full statement is as follows: “I am truly sorry for Fairy Tail’s delay, and the inconvenience caused to our fans, partners, and stakeholders who are looking forward to this title. Please allow us to take further time to polish the game to ensure it is as high quality as possible, so we can offer you a truly immersive experience. We will be working hard to enhance the magic effects, event scene effects, improving the game balance, and more! We will talk about the improvements in more detail in the coming months. This delay will allow us to ensure we provide you a much more satisfying game. Thank you for your understanding.”

Currently Fairy Tail is still set to be released for the PlayStation 4, Nintendo Switch, and PC with a special digital deluxe version of the game offering a special Grand Magic Games costume, a bonus Lacrima set, and a DDX Limited Ryza costume for Lucy.

Atelier Ayesha Plus: The Alchemist of Dusk debut trailer released 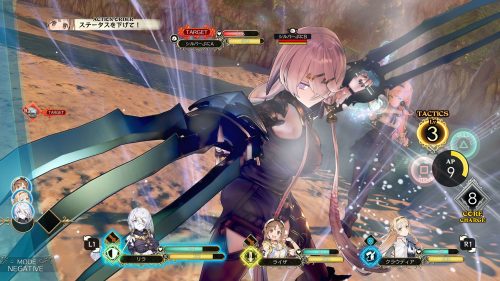