Fan games can be a bit of an odd beast as they are passion projects by the most die hard fans of a series, but at the same time they are also always met with a cease and desist when they begin to gain popularity. Such is the case with the Mother 4 fan game that has been kicking around for a few years now but has been mostly silent over the past year. Well there seems to be good reason for that as the game has now been changed into something that looks more “inspired” by the classic RPG than anything else and is now called Oddity.

This big reveal comes in the form of a trailer that explains that the game is keeping an original premise and storyline following a boy named Travis Fields and his friends during the ’70s and that, during a camping trip, the group blows up a “Gate” that triggers a worldwide crisis. The developers for the game are currently working on it for PC and have also stated that “it’ll be out when it’s ready” so don’t expect it anytime soon.

Mother 4 is “impossible” according to series creator 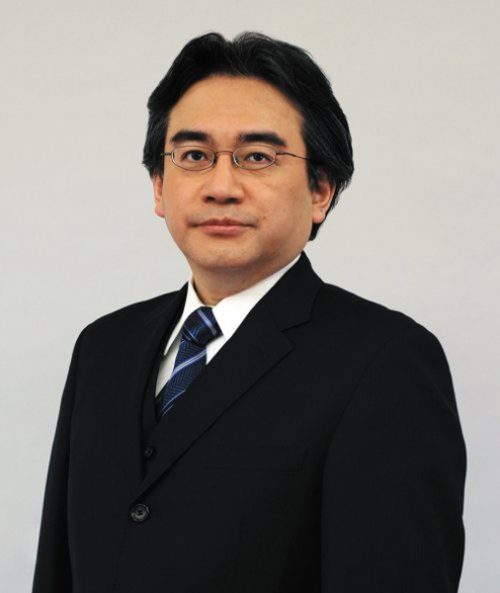