With Dragon Ball Z: Kakarot releasing tomorrow in the West, what better way to look back at Goku’s various battles than with Vegeta who has been there for nearly all of them, partially as an opponent and also as an ally.

This two minute trailer from Bandai Namco, found below, features Vegeta’s English voice actor thinking back and showing off a number of key battles and events that take place throughout Dragon Ball Z all set to a number of very familiar sounding pieces of background music. Dragon Ball Z: Kakarot will be released tomorrow January 17th in the West for the PlayStation 4, Xbox One, and PC. 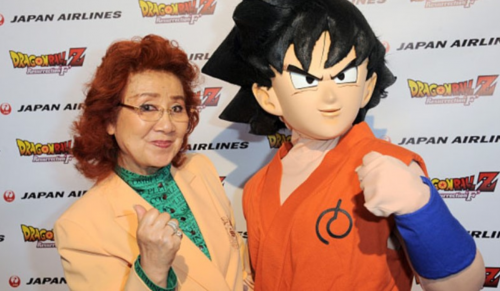 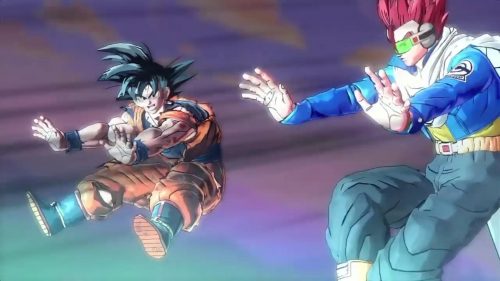