Atlus is continuing their series of character trailers for Persona 5 Scramble: The Phantom Strikers by releasing a fourth trailer and the company is continuing to highlight the core cast of characters by focusing on Ann Takamaki, also known through her nickname Panther.

The video, found below, shows off various in-game cinematics before continuing on and showing off what Ann is capable of while fighting against the numerous Shadows that players will need to beat down in this Warriors style game. Persona 5 Scramble: The Phantom Strikers is currently set to be released in Japan on February 20, 2020 for the PlayStation 4 and Nintendo Switch with no current Western release announced. 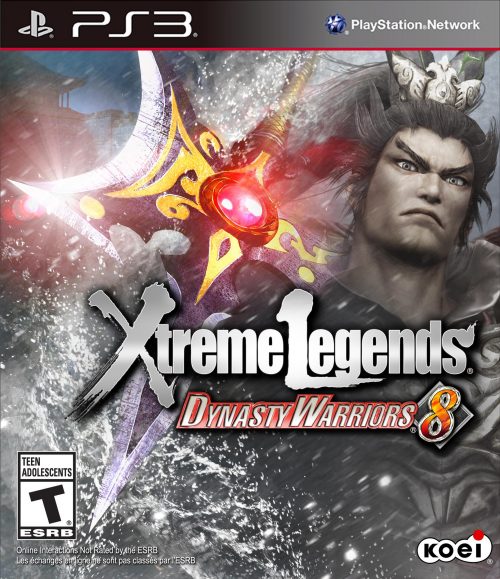