After being leaked last week Sega has now officially announced that they will be releasing Bayonetta & Vanquish 10th Anniversary Bundle for the PlayStation 4 and Xbox One with the game being released both physically and digitally for both platforms on February 18, 2020 with the bundle priced at $39.99 or individually for $24.99.

The retail release of the game will include a Steelbook case that shows off brand new cover art for both games and both titles will run at 4K resolution and at 60 frames per second when played on the PlayStation 4 Pro and Xbox One X. To go along with this announcement the company has released a trailer and you can check it out below. 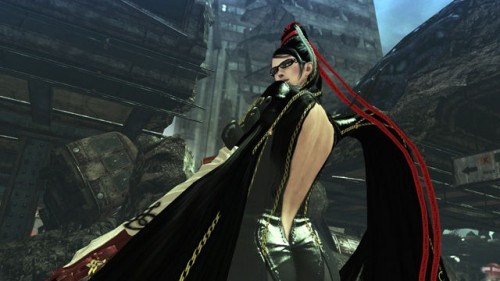