After being announced earlier this year as the first pseudo-console release in the mainline series Pokemon Sword and Shield has had more than its fair share of issues over the year, such as not including any old starters aside from Charmander and the lack of many other favorite Pokemon, but despite these problems and no real change in policy from Game Freak, the game will be releasing later this week. As such Nintendo has released a “final” trailer for Pokemon Sword and Shield showing off a variety of features, characters, Pokemon, and more.

The trailer, which is in Japanese for now, can be found below while the games themselves will be released on the Nintendo Switch on November 15th. 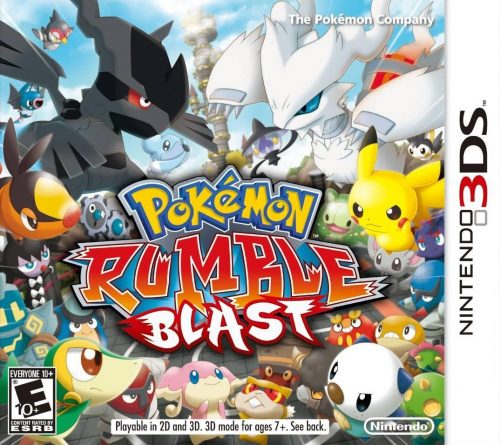