The latest issue of Jump magazine has announced that Mirai Sasaki, better known as Sir Nighteye, will be joining My Hero One’s Justice 2. All Might’s former sidekick’s quirk Foresight gives him the ability to witness the future which will give him the ability to see an opponent’s attack ahead of time, though how this will actually work in the game is currently unknown though the magazine has also revealed that a new Plus Ultra attack that allows the player’s sidekick to perform a special attack has been added.

Currently Bandai Namco is planning on releasing My Hero One’s Justice 2 worldwide sometime in 2020 for the PlayStation 4, Xbox One, Nintendo Switch, and PC. 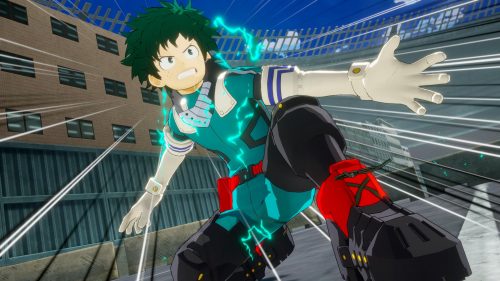 Worth a Damn: My Hero Academia 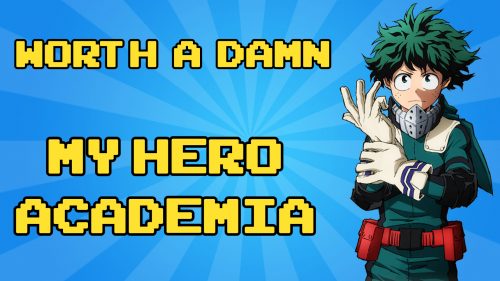