It can be a bit hard to believe that it has been over ten years since the Dragon Age series made its debut but despite the changes over the years and now five years since Dragon Age: Inquisition it seems that BioWare hasn’t forgotten about the series. After a bit of a teaser last year it seems that the company is once again teasing something this year as the company has tweeted out not only a tenth year anniversary celebration but also has mentioned that they may have something special on December 4th.

Of course, this may be much ado about nothing especially since the developer’s last game, Anthem, met with less than stellar results but perhaps that may have been the bump that was needed to bring the company, and EA, back around to working on RPGs. Either way, we have a bit under a month to wait and see. 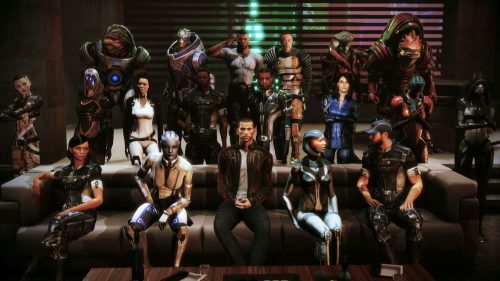 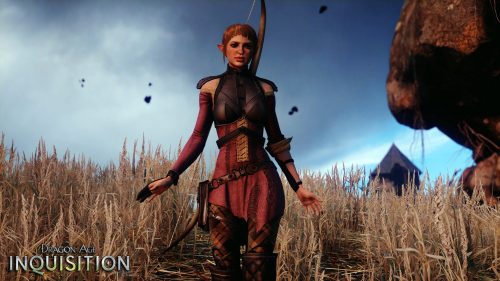