A new trailer from Ys Net and Deep Silver has been released for Shenmue III and this one is designed to take us through a standard day in the game. This includes interacting with various townsfolk, taking part in arcade games, eating some food, training your skills, and of course tracking down clues.

It is also worth noting that while Shenmue III may seem like an odd jumping in point, especially since the first two games have since been remastered and released on current consoles, Ys Net has included a “recap digest” movie to retell Ryo Hazuki’s journey from the beginning of the game as well as various NPCs that will explain certain events. The trailer can be found below and keep an eye out for Shenmue III when it is released on the PlayStation 4 and PC on November 19th. 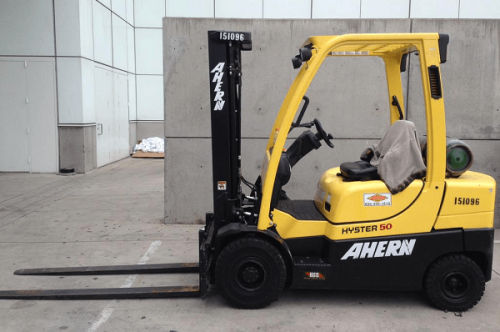 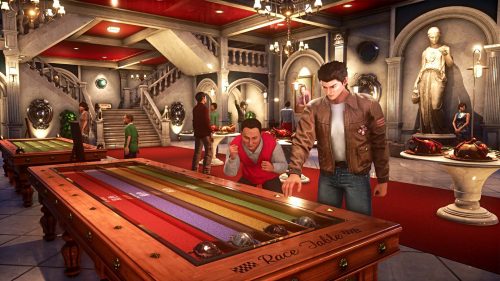