Earlier this year we learned that a new Shantae game was in the works and now after showing off an opening video WayForward has now announced the official name for Shantae 5 alongside some new details and screenshots. Shantae and the Seven Sirens as the game will now be called will be “Shantae’s biggest adventure yet.”

Shantae and her friends travel to a new tropical island only to find that there’s trouble in paradise. As Shantae gets caught up in the island’s sinister secrets, she’ll use all-new dance abilities and instant-transformation Fusion Magic to explore the nonlinear, interconnected world where she’ll visit multiple towns, overcome treacherous labyrinths, and battle dastardly bosses. The game also features a new collectible card system that grants players the freedom to augment Shantae’s powers to suit their own style of play. 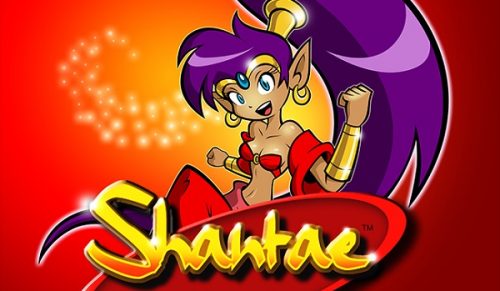 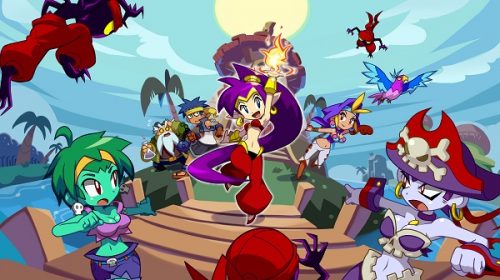