Earlier this year fans of the Rune Factory series were delighted to hear that a new entry in the franchise would be coming alongside an enhanced version of Rune Factory 4 and while details have been scarce on the game, a new trailer from Marvelous at least teases some new details. In the video, found below, we see the exterior of a house, a sampling of monsters both 2D and 3D, as well as the outline of what the main characters will look like in this release.

The company has also detailed that when Rune Factory 5 is released on the Switch in Japan in 2020 it will also feature bonuses for players who have save data from Rune Factory 4 Special when playing, with two characters appearing in the game. 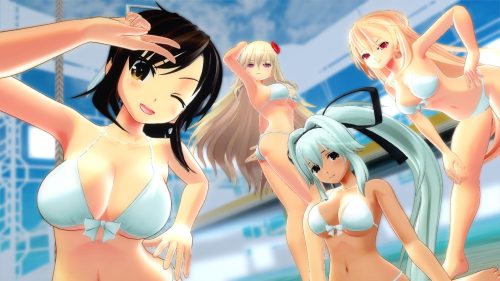 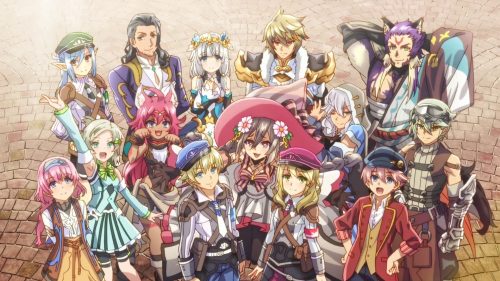