2K and Gearbox released a brand new video introducing viewers to the worlds of Borderlands 3. The first episode of Claptrap Presents takes us to the familiar lands of Pandora. Claptrap and his buddy Steve are trying to film a David Attenborough type nature documentary, but it’s not quite going as planned. Based on the result of the trailer, this is probably the last video in the Claptrap Presents series.

Borderlands 3 is set to launch on PC via Epic Games Store, PlayStation 4, and Xbox One on the 13th of September, 2019. The Borderlands 2 DLC “Commander Lilith & the Fight for Sanctuary” bridges the gap between the events of 2 and 3. It will be free until July 8th. 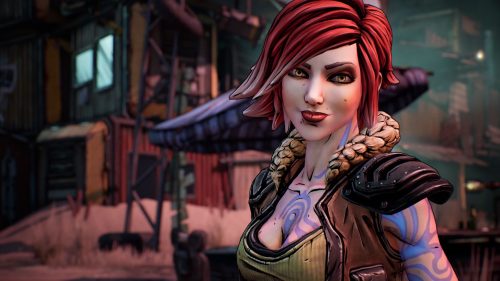