After being released in Japan earlier this year NIS America has announced that they are planning on bringing the Langrisser I & II remake over to the West where it will be released for the PlayStation 4, Nintendo Switch, and PC sometime in early 2020. The game will be released with Japanese voice work accompanied by English text.

In Langrisser I the forces of darkness are descending upon the kingdom of Baldea. Take up your sword as Prince Ledin, and discover the evil that lies in the heart of the Dalsis empire. While in Langrisser II the forces of darkness once again threaten the realm. Thrust in between warring factions, it is up to our hero Elwin to navigate this war and determine which path will bring peace to this conflict. 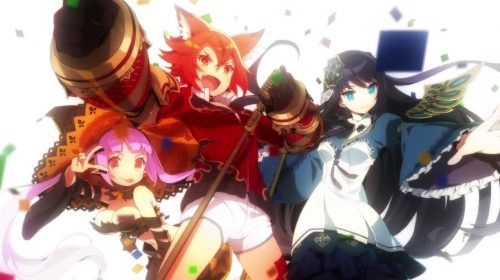 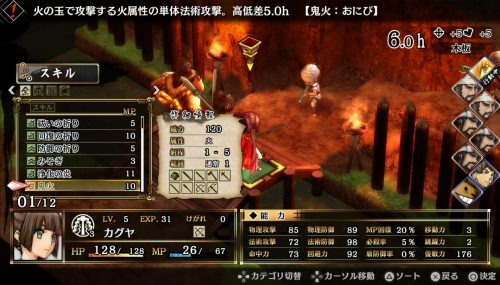