There have been remasters as well as a remake for many of the Final Fantasy games so far and the one that many people have been asking for is Final Fantasy VIII. Well during Square Enix‘s E3 presentation the developer did exactly that by announcing Final Fantasy VIII Remastered for the Xbox One, Nintendo Switch, PlayStation 4, and PC with a release window of sometime later this year.

Final Fantasy VIII Remastered will feature revamped character models, the ability to keep HP and ATB at maximum, the ability to turn on and off battle encounters, and the ability to play the game at three times the normal speed outside of cutscenes. You can check out the announcement trailer below. 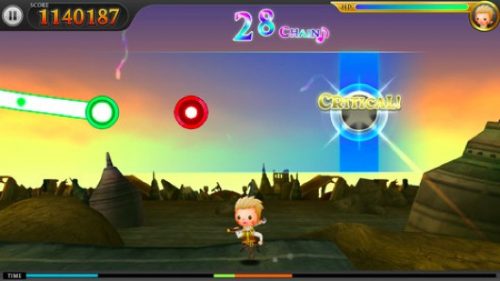