Previously known only as Dragon Ball Game Project Z we now have the official name for the next game coming out for the franchise. At the Microsoft E3 press conference it was revealed that Bandai Namco and CyberConnect 2’s game would be called Dragon Ball Z: Kakarot and will be released on Xbox One, PlayStation 4, and PC in early 2020. The game will feature boh an English and Japanese voice track as well as English, French, Italian, German, Spanish, Russian, Polish and Arabic subtitles.

Beyond the epic battles, experience life in the Dragon Ball Z world as you fight, fish, eat, and train with Goku. Explore the new areas and adventures as you advance through the story and form powerful bonds with other heroes from the Dragon Ball Z universe. 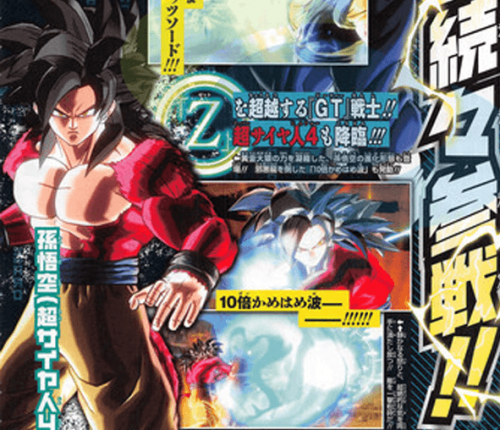