Microsoft had quite a bit of news for fans of Double Fine Productions at their E3 press conference as the company announced that not only have the acquired the developer but they will also be handling the publishing for Psychonauts 2, taking over for Starbreeze that previously had planned to publish the game. Despite this, the company will still be bringing the game to all previously planned platforms which were the Xbox One of course, the PlayStation 4, and PC.

To go along with this announcement a new trailer showing off some debut gameplay footage for Psychonauts 2 was released and you can check that out bellow. 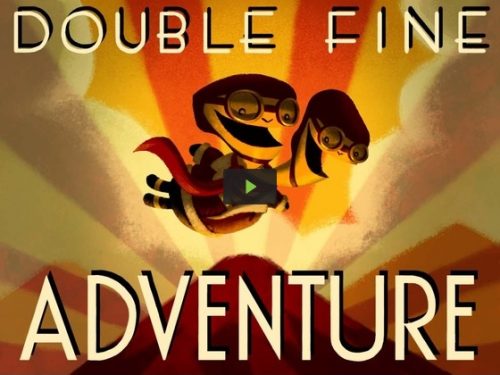