SNK had quite a lot to reveal for Samurai Shodown recently as the company has announced that the game will be releasing on the PlayStation 4 and Xbox One on June 27th in Japan, with the West getting it sometime in June still, an arcade release sometime this summer, and finally a Switch and PC release sometime in winter 2019. The game will be sold both physically and digitally and will offer a season pass when it is released that will feature four yet to be announced characters as DLC.

SNK did announce the three new original characters that will be added to the game and they happen to be a shipwright aiming to build an unsinkable ship named Darli Dagger, a descendant of an ancient and honerable feng shui clan named Wu-Ruixiang that is a bit clumsy but can call forth the power of divine beasts to aid her in combat, and the fallen samurai Yashamaru Kurama who hates villains that exploit the weak and tries to move in the shadows as much as possible. 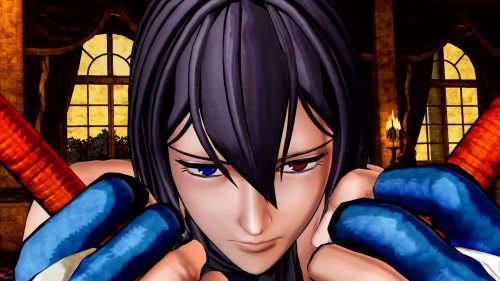 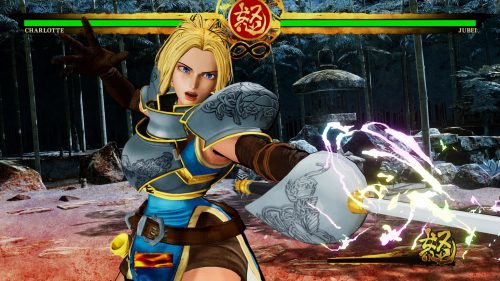