After previously showing off the card creation system in the game Bandai Namco has now released a new trailer for Super Dragon Ball Heroes: World Mission that showcases how battles will work in the game. Since players will be able to build powerful decks featuring over 350 Dragon Ball heroes and 1,000-plus cards to unlock and use on the field of battle there will be a lot of options available so players can even save up to fifty different customized decks to fit any given situation.

You can check out the new trailer below and keep an eye out for Super Dragon Ball Heroes: World Mission when it is released on the Nintendo Switch and PC on April 5th in North America and Europe. 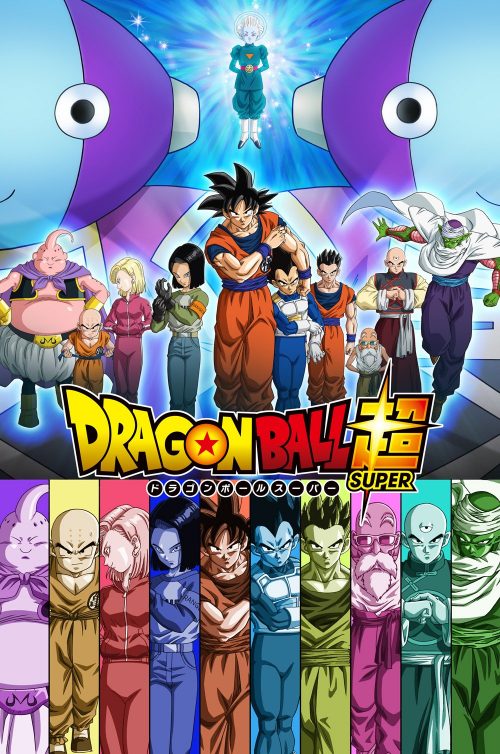