In what has been a long time coming Gearbox has officially announced that Borderlands 3 is on the way with a decently sized reveal trailer that gives us a look at many familiar faces, including those from Tales from the Borderlands, as well as a glimpse at the four new playable characters that will be introduced in this game.

In the video, found below, we see some of these characters’ abilities being shown off as well as a number of the crazy weapon types that will appear in the game, one of them being a gun with legs of all things. Gearbox and 2K are expected to announce more information for the game on April 3rd as currently no release window nor platforms have been confirmed. 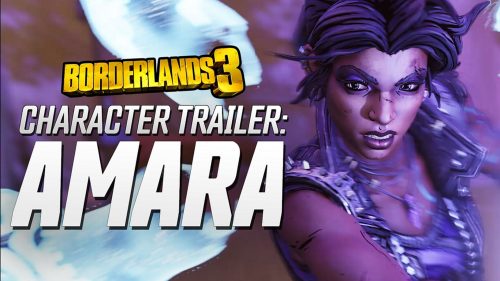 Watch out for shrinkage while playing Duke Nukem Forever