With Rage 2 coming out in a little over two months Bethesda and Avalanche Studios have released a cheeky little trailer for the game that highlights just how crazy the game can be. Dubbing players as the Wasteland Superhero the video shows off the numerous powerful weapons an hi-tech nanotrite abilities that they will have access to and just how badly they can wreak havoc on the numerous enemies players will encounter throughout the game.

This even includes special combination abilities that can absolutely destroy anyone that may stand up to you. Check out the full video below and keep an eye out for Rage 2 when it is released on the PlayStation 4, Xbox One, and PC on May 14th. 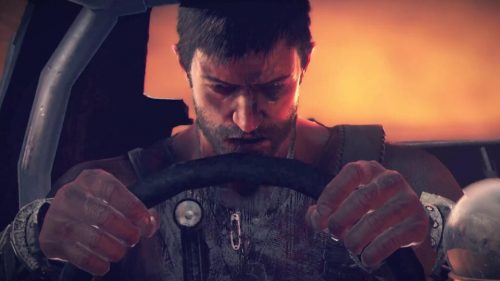