Rocketman, the upcoming Elton John ‘musical fantasy’ biopic about his breakthrough years, has released a new featurette and poster for the movie’s release later this year.

The film also stars Jamie Bell as Bernie Taupin, Richard Madden as John Reid and Bryce Dallas Howard as Sheila Farebrother. The film is directed by Dexter Fletcher, known for Eddie the Eagle and for replacing Bryan Singer as director for Bohemian Rhapsody.

The featurette gives audiences a behind the scenes look at Taron Egerton’s recording of ‘Tiny Dancer’ for the soundtrack.

SingStar Back To The ‘80s Full Track List Revealed 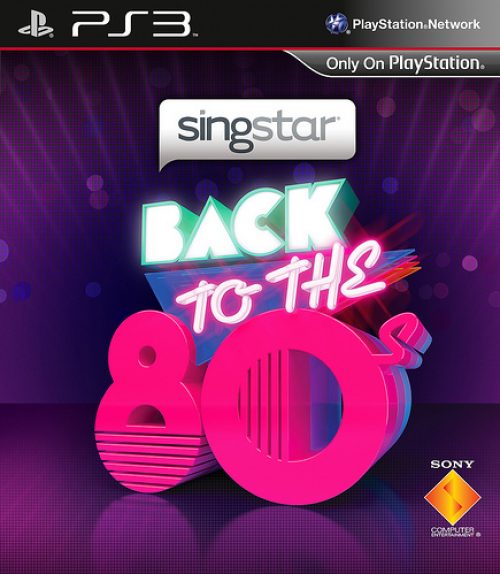 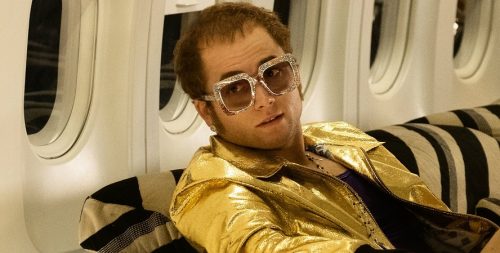