During EVO Japan 2019 Koei Tecmo had a couple pieces of news for those waiting for Dead or Alive 6 to release in a few weeks. The biggest piece happened to be the fact that a “Deluxe Demo” will be released through PlayStation Plus and Xbox Live Gold and be playable for two days from February 22nd to the 24th where it will feature tons of content. This includes Ranked and Lobby online matches, free training, tutorial, command training, combo challenges, and even the intro to the story mode where all twenty four of the playable characters with their hairstyles and glasses being available for the demo.

The other bit of news is that the company is aiming to have all of the “Season Pass 1” released before the end of June. This content will feature Mai Shiranui in June who will return as a guest fighter from SNK’s The King of Fighters as well as sixty two different costumes for the characters in the game such as wedding outfits and various other not revealed costumes. No price was revealed for the season pass at this time but you can keep an eye out for Dead or Alive 6 when it is released on Xbox One, PlayStation 4, and PC on March 1st. 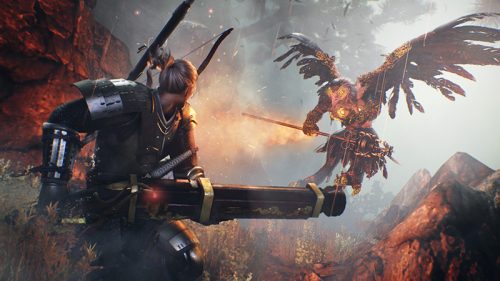