It’s been a long road, but IV Productions and Leonard Menchiari’s riot simulator is about to be released. Riot: Civil Unrest was among the early titles to be approved through the now defunct Steam Greenlight program and has been in Steam Early Access since December 2017.

Riot: Civil Unrest simulates some of the biggest protests that have rocked the world in the last few decades. The game offers 30 scenarios where players will be able to control either the protesters or law enforcement. The game also offers a scenarios editor for players to create their very own riot. 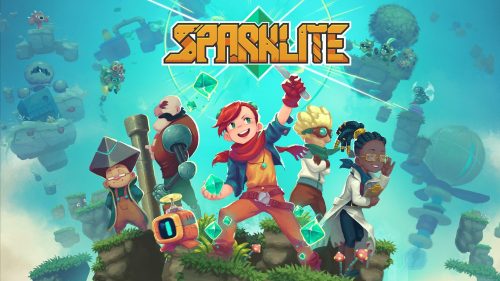 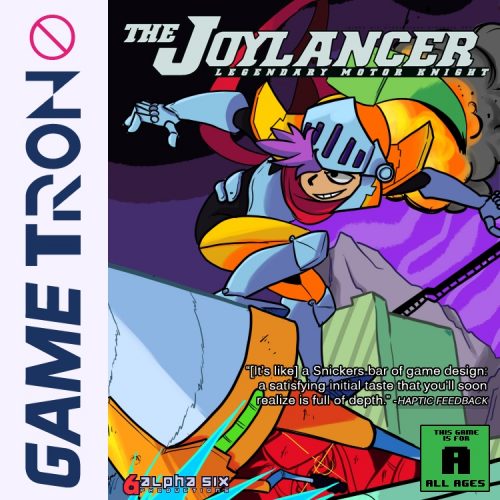