IO Interactive has announced something a little special for fans of the Hitman series. The company has announced that they are planning on releasing Hitman HD Enhanced Collection digitally for the PlayStation 4 and Xbox One on January 11th. This collection contains both Hitman: Blood Money as well as Hitman: Absolution with both games being remastered into a 4K resolution and running at 60 frames per second.

Other additions to Hitman HD Enhanced Collection include improved lighting, shadow mapping, and updated controls to provide “a more fluid experience.” Hitman: Blood Money follows Agent 47 as he travels across the world facing off against assassins known as “The Franchise” with missions taking part in Chile, the Paris Opera House, and even the White House. Hitman: Absolution on the other hand follows Agent 47 as he pursues redemption across 20 missions.

Hitman: Absolution “Run for your life” Trailer…Now with Commentary! 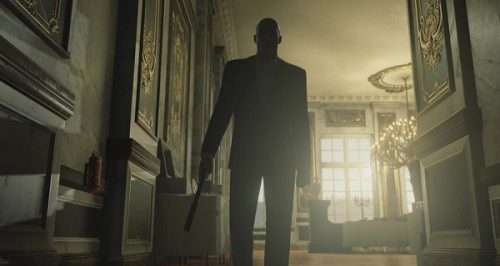