Some may remember that Sony and Bend Studio were working on a zombie game called Days Gone and while many may have forgotten about it, especially after a delay, it still is on its way as Sony has pushed out a brand new trailer as well as some special bonuses for those who want to pick up fancier versions of the game. Days Gone will feature a collector’s edition that is priced at $139.99 USD as well as a digital deluxe edition priced at $69.99 USD and of course the standard version of $59.99.

The collector’s edition will offer a special statue, steelbook case, collector’s pins, a physical and digital art book and soundtrack, a special sew-on patch, four decals, skins for the in-game motorcycle, an early unlock for the Monkey Wrench skill, and a dynamic theme alongside the game. The digital version will only offer the art book, soundtrack, bike skins, dynamic theme, and the monkey wrench ability. You can check out a couple of new trailers below and keep an eye out for Days Gone when it is released on the PlayStation 4 on April 26th. 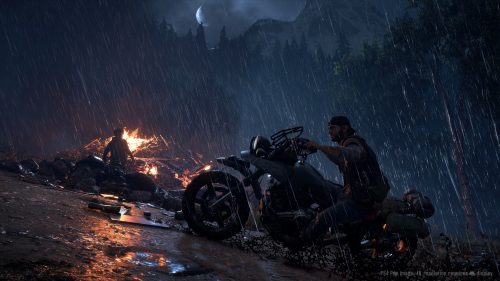 Days Gone Revealed for the PlayStation 4 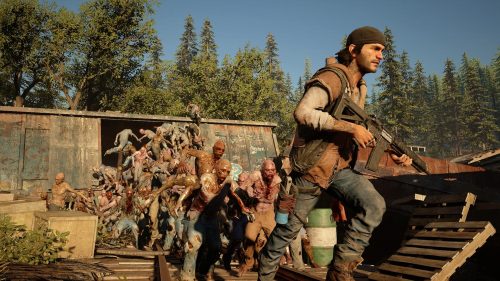