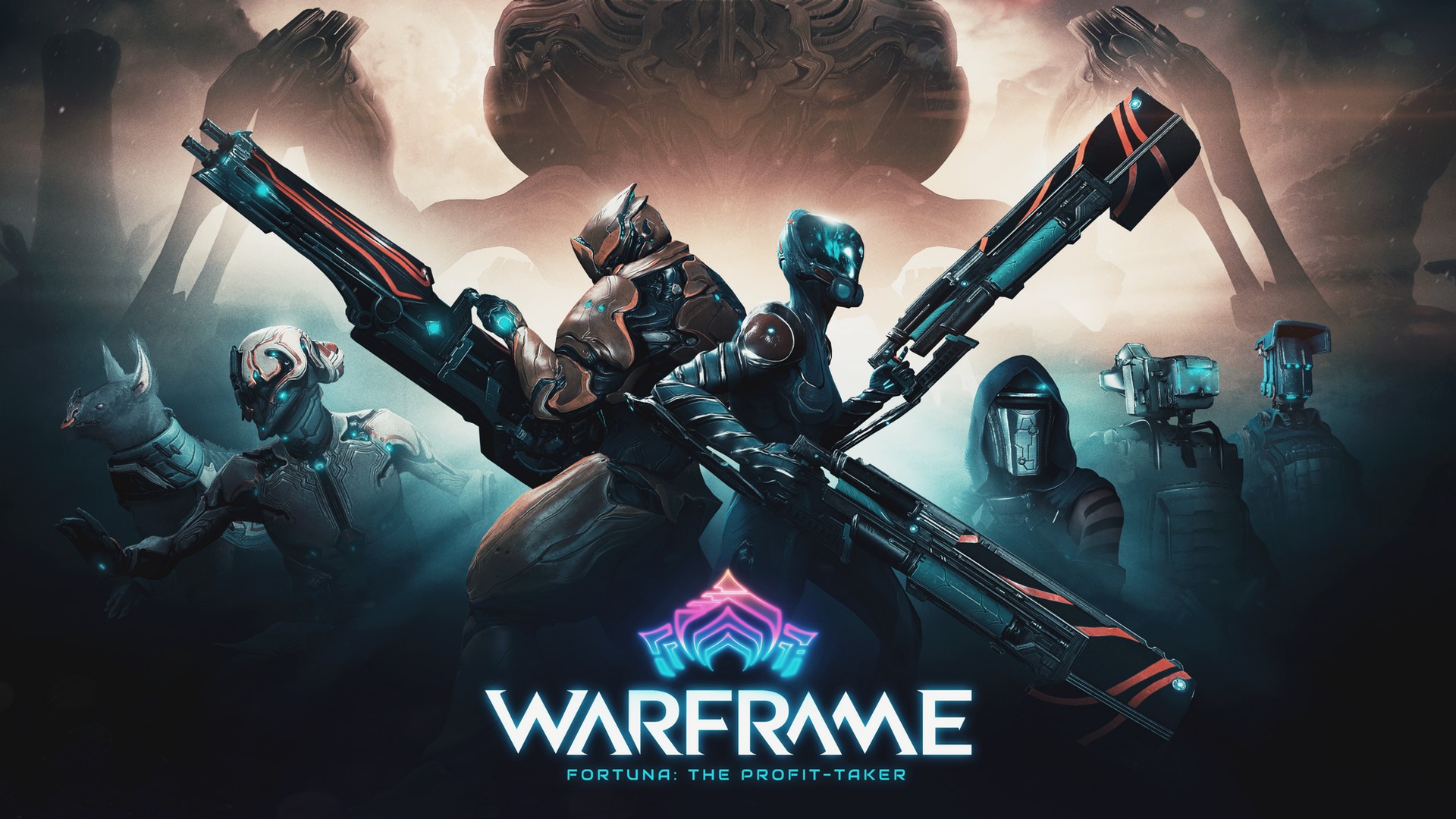 My love for Warframe isn’t exactly a secret. I wrote about it before, especially about its fair f2p system and I always try to bring more people into the game. The Fortuna update arrived last month for my platform and now we have a second part dropping in, called Fortuna: The Profit Taker.

So let’s see what sort of fun and weapons we can expect this time, I need those mastery points.

“The greedy profiteer Nef Anyo’s grip on the Orb Vallis must be loosened. That means confronting one of the Fortuna’s biggest enemies, the mechanical spider-boss, the Profit-Taker. Players itching to “go big” will engage in new missions to acquire the Archwing’s big guns for Warframes on-foot to crush the Profit-Taker with a show of cooperative, strategic force. Earn and equip the new Warframe, Baruuk, and engage in a mix of pacifism and savagery to wipe out Corpus armies; discover new animal species to tranq, trap and save more of the Orb Vallis’ cutest denizens, and collect dozens of new items including weapons, customizations, and enhancements in the newest Warframe update” 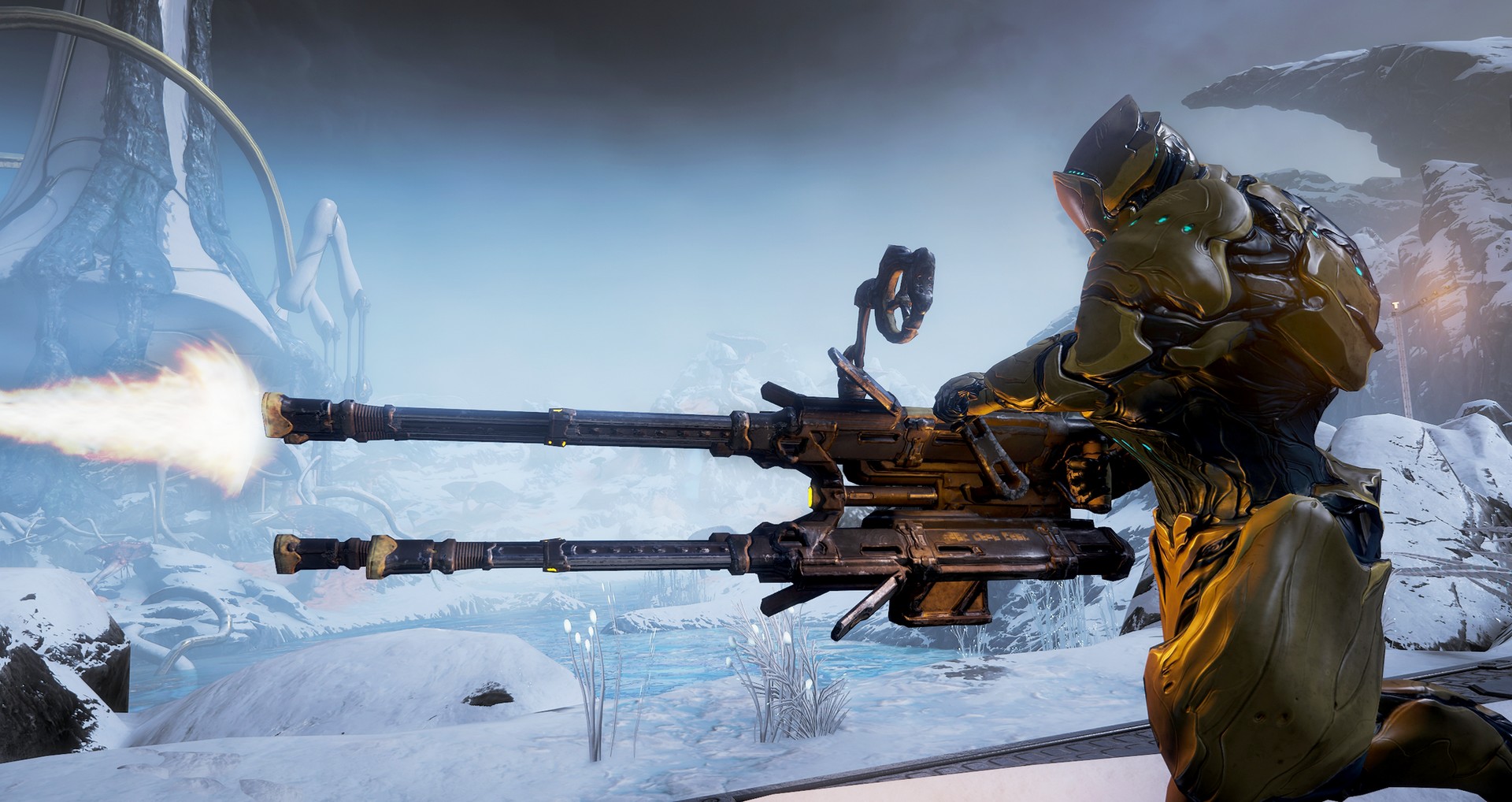 Oh, we finally get to take down one of those huge mechanical spiders around Orb Vallis, then there’s a new Warframe and……….wait, what?! We can now use Archwing’s guns on land?! This feature just stole the spotlight, I can’t even imagine how it will look like using those massive cannons on foot. The new Warframe, Baruuk, is described as a pacifist type until he is pushed to the edge (pretty standard for every martial arts monk type, no?) There’s also a bunch of small fixes, the new operator amps and more species to capture in the frozen wasteland of Venus. But animals and amps can wait a bit, using Archwing’s arsenal on Corpus is a priority! 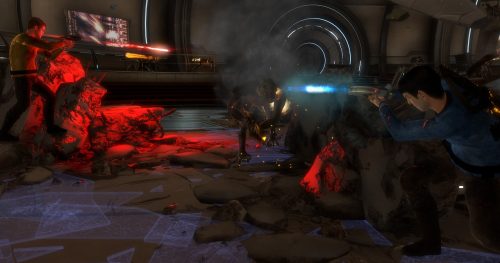