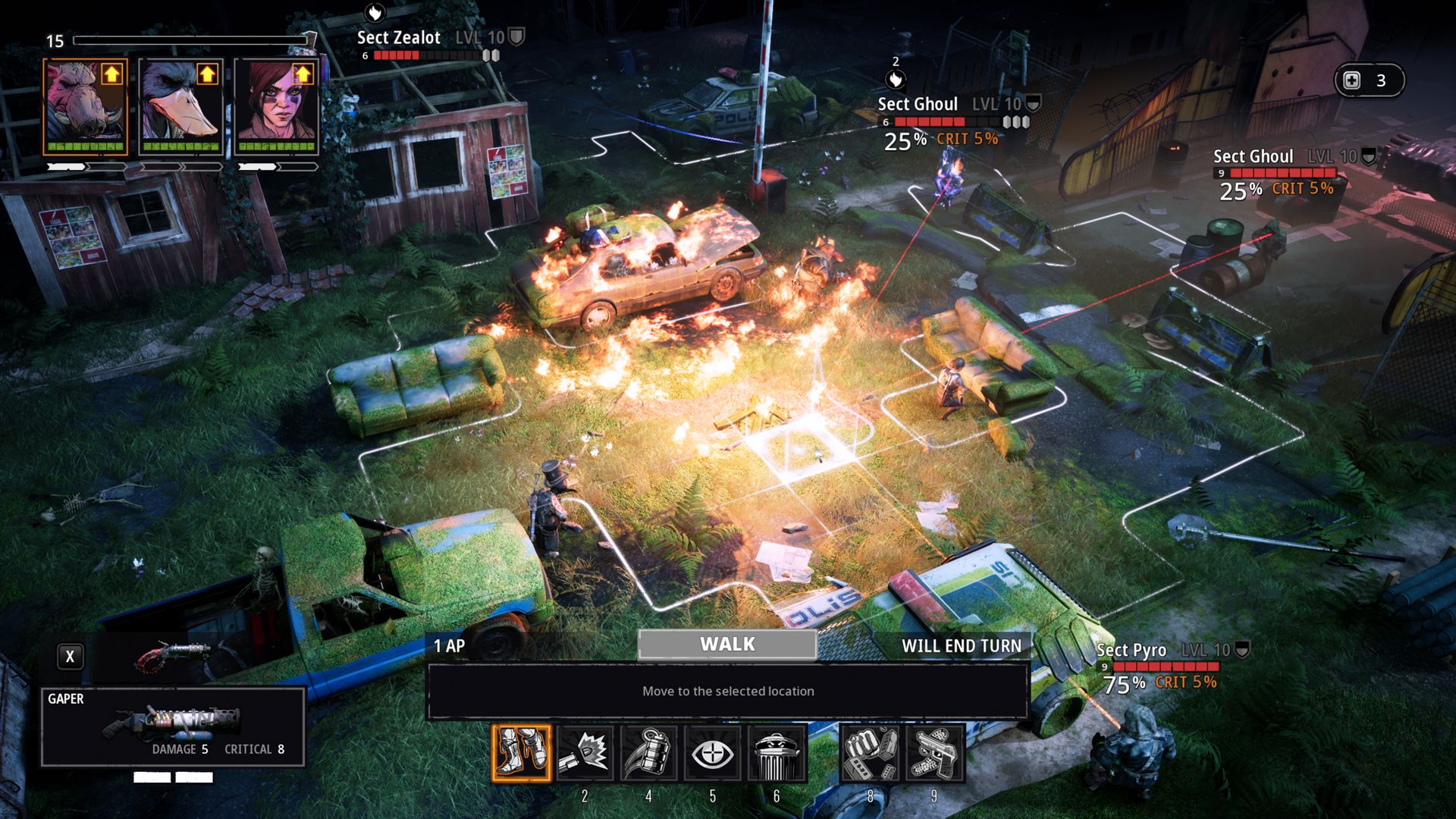 Funcom (Conan Exiles) and The Bearded Ladies released a brand new trailer introducing viewers to their upcoming tactical adventure game Mutant Year Zero. Set in post-apocalyptic Sweden, the game mixes real-time stealth with tactical turn-based combat. Based on their experience with the Hitman series, Funcom lets players to sneak around to set up the perfect ambush, then seamlessly transition to turn based combat.

The developers also talk about Mutant Year Zero’s story and how it links to the pen and paper RPG. Players take on the role of Dux and Bormin, two anthropometric animals who work as scavengers for the Ark. They are tasked by the mysterious Elder who seems to know more about the world.

Mutant Year Zero is set to launch on PC, PlayStation 4, and Xbox One on December 4th. 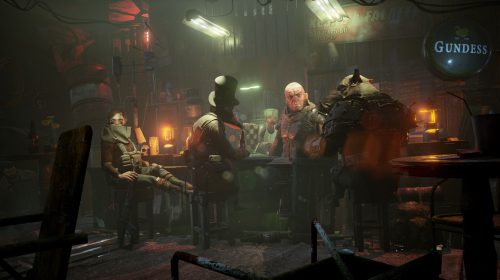