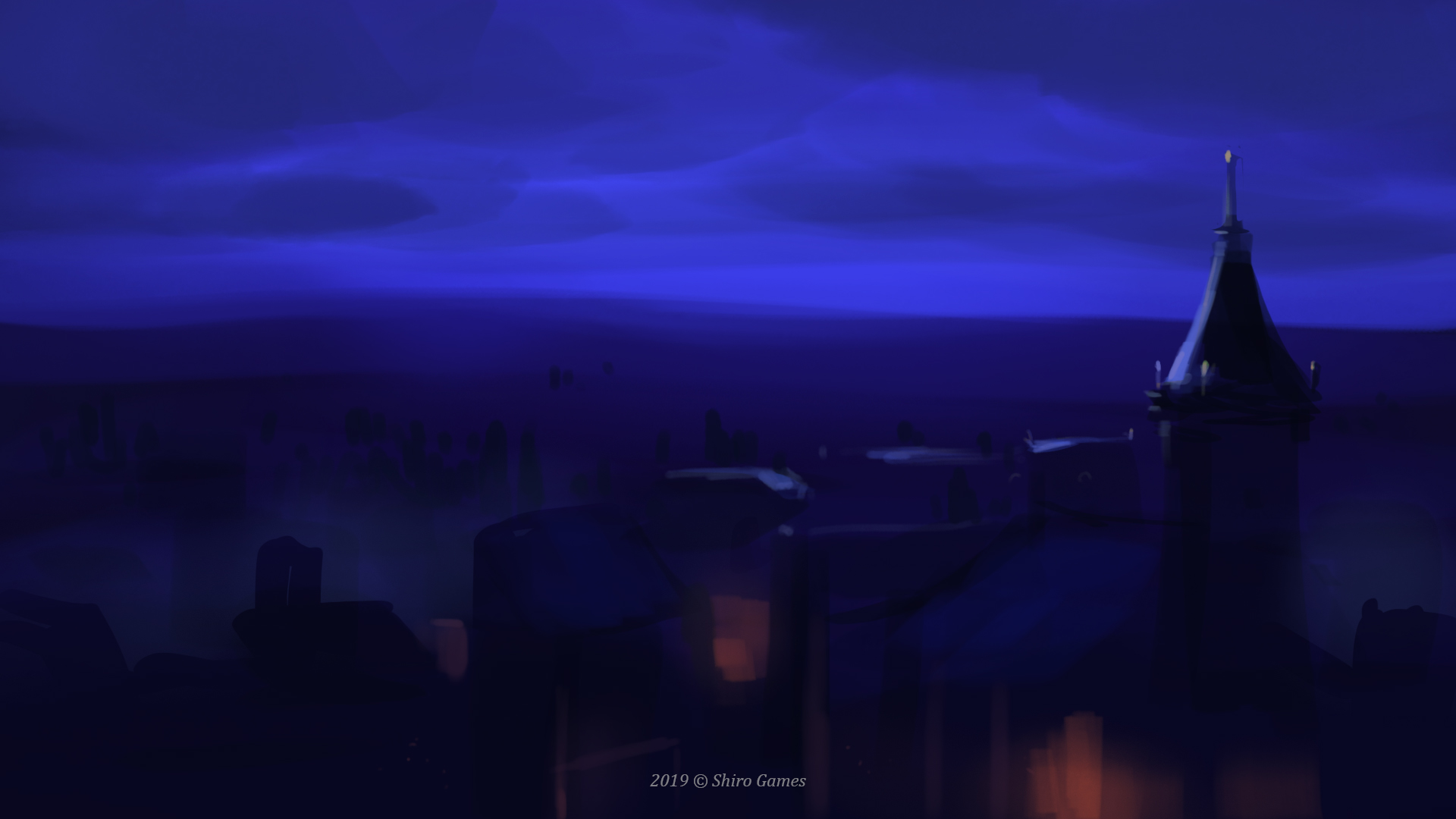 The developers from Shiro Games are currently working on their new game Darksburg and we had the chance to ask co-founder Sebastien Vidal some questions about the project. The multiplayer title is set in a medieval town attacked by hordes of zombies. Among the last survivors are some brave heroes with unique abilities, who’ll use their skills to save Darksburg from the undead. The game will be available for PC via Steam Early Access early next year.

Can you give us a brief description of your upcoming game Darksburg?

Darksburg is plagued by hordes of zombies, and it is up to the few breathing locals remaining to do the dirty work. In this top-down multiplayer action game, up to 4 players will team up to rid the city of the waves of undead that overwhelmed it. They will have a roster of characters to choose from, each featuring a unique set of skills and backgrounds, from the compassionate (but not overly so) Sister Abigail and the cheerful innkeeper and zombie slayer Runolf, to the sardonic bounty hunter Rose and the escaped werewolf (and man’s best friend) Varag. Teamplay and great reflexes will be the key to survive in this fast-paced, challenging title.

Will the game be playable with AI partners too or only with real players?

Can you give us an overview about the different character abilities and how they have to be combined to be successful as a team?

Each of the characters will have a pool of 4 different abilities. Depending on unlocked talents and items carried by the characters, the effect of these abilities will change. Thanks to this mechanic, Runolf could be played as a DPS throwing hot soup on enemies, as a support character summoning healing areas around his cauldron, or as a tank, protecting his allies and taunting enemies. The goal of this system is to give different gameplay options to each survivor, while still maintaining their unique flavor and strengths and weaknesses. 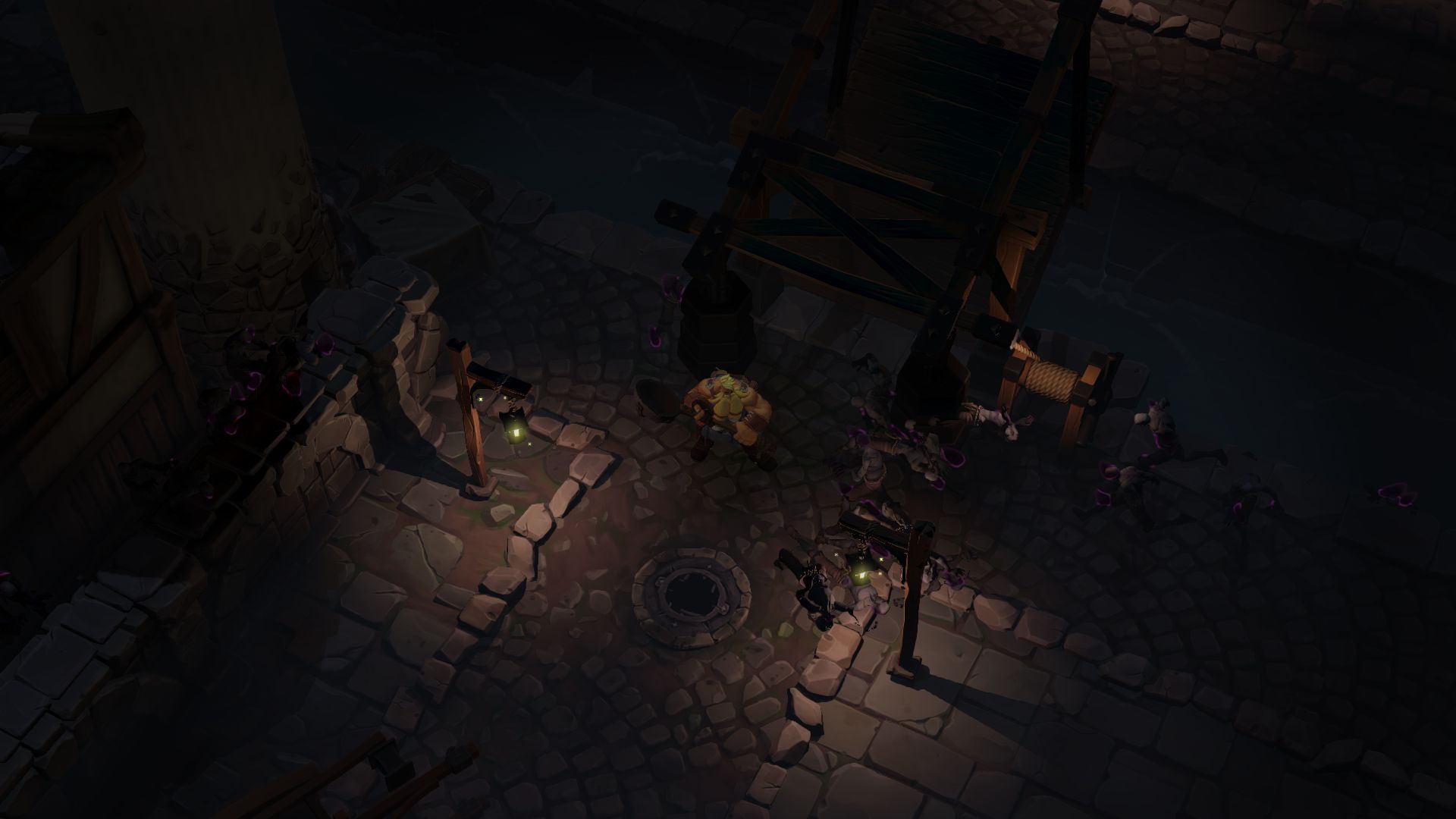 How did this project come to life? Did you first had the gameplay idea and built a story/setting around it?

We always wanted to create a fast-paced, fun yet demanding cooperative game so the gameplay was the initial drive. And then doing a twist on traditional zombie culture with a medieval setting and over the top characters made sense for both the survival and fun aspects we wanted for the game.

You decided to take part in Steam Early Access – how important is this for Darksburg  and what are you willing to achieve?

The Early Access for our previous game, Northgard, has been very successful so it made sense for us to do it again. Especially for a game with multiplayer and a lot of balancing and iterations needed to achieve the fun and replayability we’re after. Our plan is to deliver a game with very strong foundations and fine-tune every aspect of gameplay according to player feedback.

Can you tell us a bit about the progression system – are there different levels or can we level up our characters?

Leveling in Darksburg allows you to unlock talents for your chosen survivor. That’s not going to be anything like a hack’n slash where you gain exponential power, but more as a customization tool to add versatility. For example, Varag the Wolfman can use a talent that reflects damage when using his shield, and another one that reduces the shield cooldown and then tries to find a shield with a very big block value and be a true tank. On the other hand, he could choose a talent that augments his damage while low on health, another one that adds a life drain to his bite attack and turns into a high-risk high damage DPS character.

Explain the dynamic difficulty to us.

Besides the classic difficulty settings you can choose for your game, we are working on an AI that regulates play on the fly. Each level is divided into smaller areas with a minimum and maximum zombie population, as well as spawn rate. All these factors are also affected by scripted events and player progress and actions. We are far from done with the system, but it already provides a believable behavior while allowing us to tweak and tune the experience in real time. 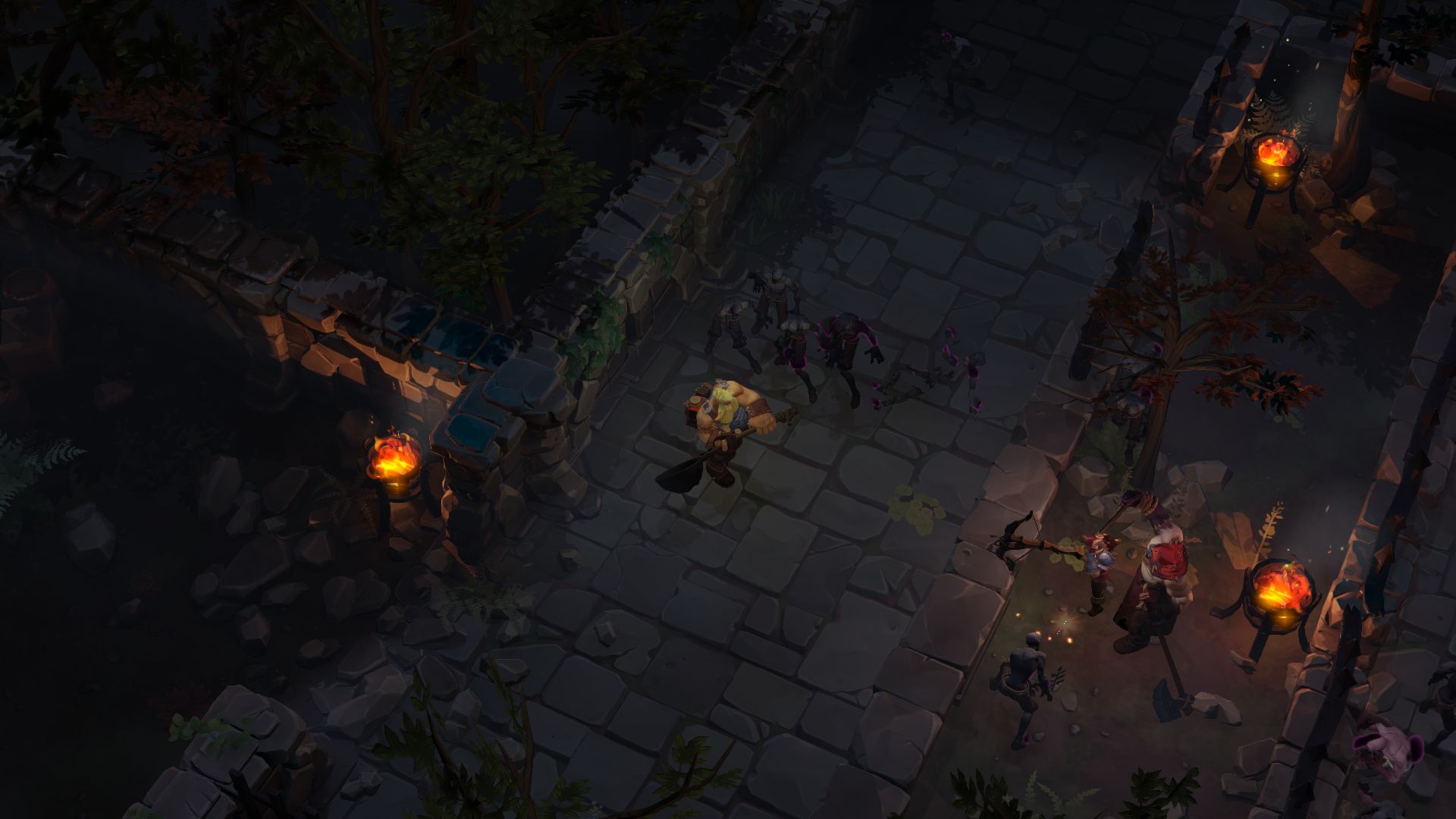 Please tell us a bit more about the PvP mode.

Players can take control of elite zombies during a game. Your goal will then be to prevent the survivors from reaching their objective. You will have specific skills and just like for survivors, being efficient with them will require a lot of coordination and team play, both in a fight and in the macro game. We’re also looking into different ways to have progression on the zombie side as well, but this is still too early to detail.

Can you share any fun facts out of development?

Not really a fun fact, but our early prototypes were more of an arena game with waves of zombies coming at you. It was quite fun, but the strategic aspects were very limited which is why we decided to switch to bigger maps and a more dynamic gameplay.

Can we expect additional content/characters and versions for consoles after a successful early access?

Yes, we have plans for more characters (both survivors and elite zombies), more maps, bosses, and gameplay modes. This content should come both during the early access and after it.

Anything else that you’d like to let our readers know?

We think we’ve got a very good mix of fun, strategy and team play. We’ll need a lot of iteration to make it really great but we are very happy with the core experience and we hope many players will enjoy it as well! 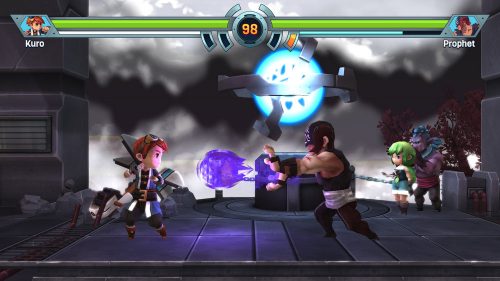