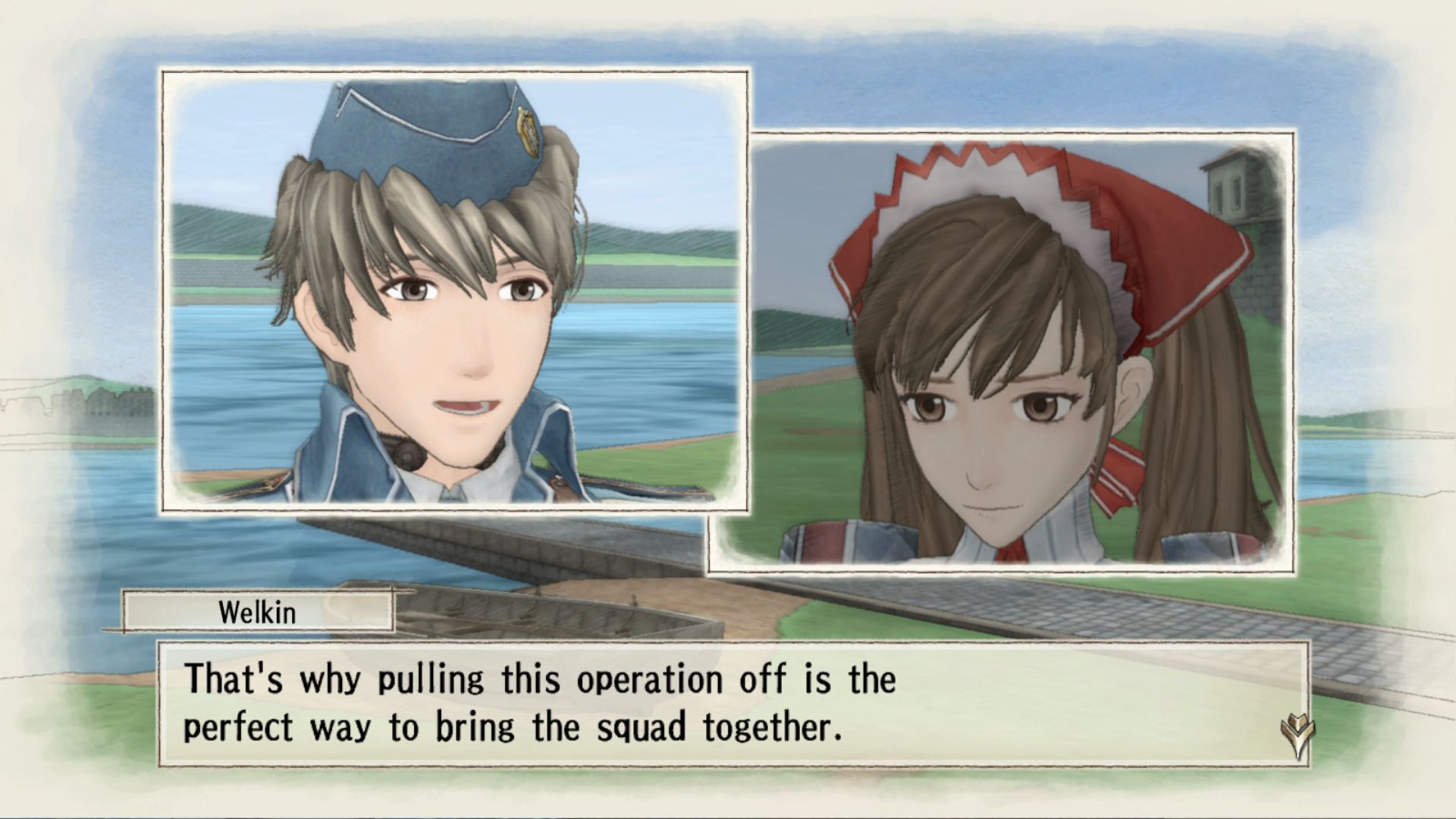 Sega has also revealed the DLC schedule for Valkyria Chronicles 4. Free tank decals and the Japanese Voice Pack will be available right away. The voice pack will only need to be downloaded separately for Switch owners as the the PC, PlayStation 4, and Xbox One versions will have Japanese voices available on the disk. October will bring “Squad E, to the Beach” and “A Captainless Squad” for non-digital pre-orders. November will see the “Expert Level Skirmishes” and “The Two Valkyria” DLCs released. Things wrap up in December with “Edy’s Advance Ops” and “A United Front with Squad 7.” Valkyria Chronicles 4 is scheduled to launch on September 25. 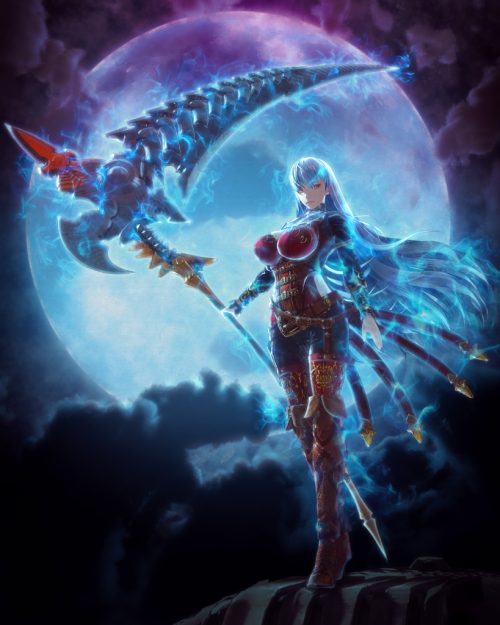