Activision released the launch trailer for Call of Duty: Black Ops 4 today. The trailer features short clips of the the zombie experiences, the traditional multiplayer modes, and the new battle royale Blackout mode.

While Black Ops 4 is ditching the singleplayer campaign in favour of the new Blackout battle royale mode, the game’s story is expected to be told through the game’s multiplayer component. The new Blackout battle royale mode is set on a massive map built with parts from iconic maps from the three previous Black Ops titles. Players will need to scavenge weapons and vehicles from the entire Black Ops franchise and fight to be the last one standing.

Call of Duty: Black Ops 4 is out on PlayStation 4, Xbox One, and Windows via the Battle.net launcher on October 12th. 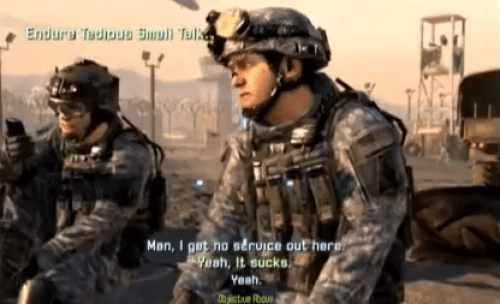