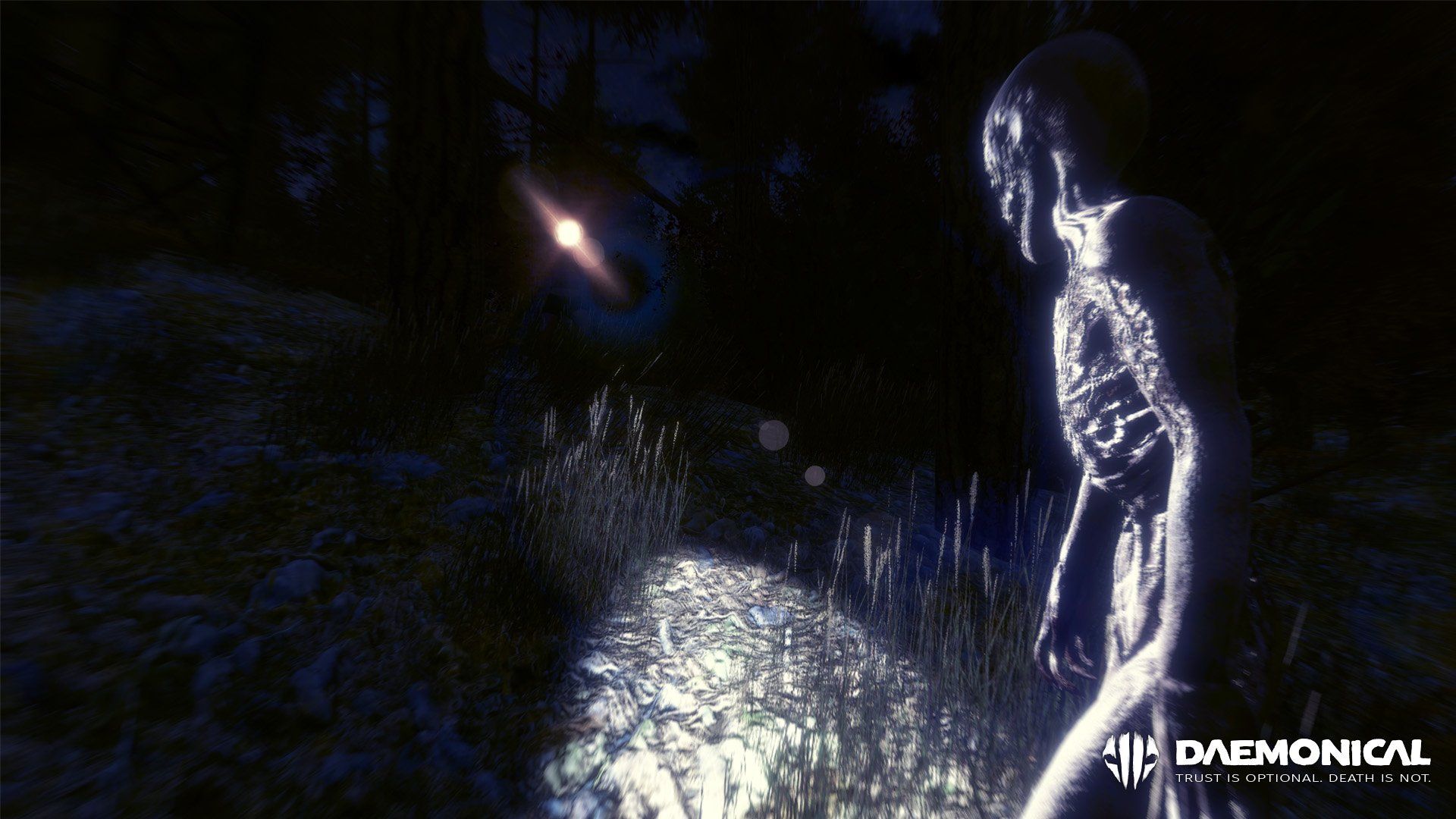 Fearem launched its asymmetric multiplayer horror game Daemonical on Steam Early Access. The game pits four players against a blood thirsty demon in a desperate race against the clock. At the start of the game, all five players are human, but one is possessed by the demon. The human team must either complete the banishing ritual or survive until morning to win. Since the demon cannot be killed, the human team must rely on stealth, trickery, and stall tactics to escape the demon’s grasp. Dead players can still help the surviving team members. As a flying ball of light, dead players can distract the demon or collect precious intelligence to share with the team.

On the other hand, the demon is able to take on their form at any time, sowing distrust among the players. To win, the demon must slay all four human players.

Daemonical currently runs only on Windows. The Steam Early Access price is $14.99 USD, with the price to rise after launch in about a year’s time. Currently the game has fully playable, but there is only one demon. The plan is to add more demons, maps, game modes, and bot support as development progresses.