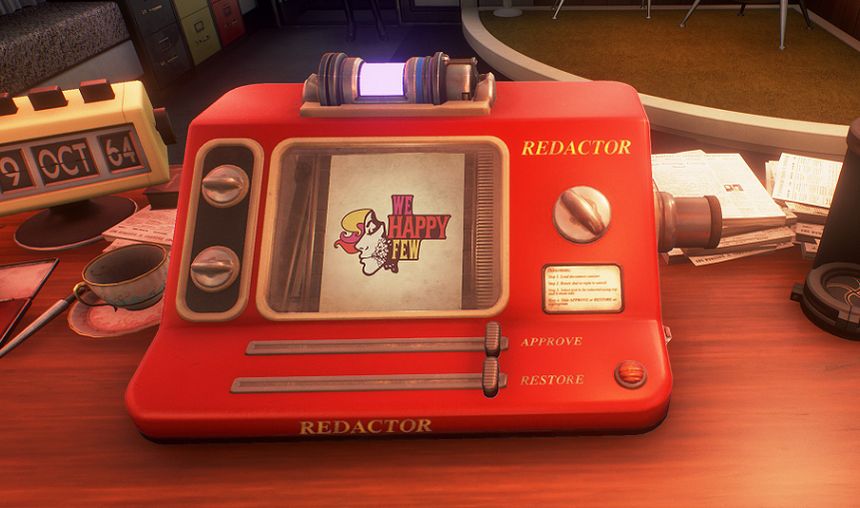 Compulsion Games announced today they managed to successfully appeal the ruling and will be able to sell the game in Australia without any changes to the game. We Happy Few is now classified as R18+. This is great news for Compulsion Games, as they were prepared to offer refunds to Australian Kickstarter backers if Compulsion Games’ appeal failed.

We Happy Few is currently in early access on Xbox One and Windows via Steam. The game will leave early access and launch in full on August 10, 2018 for PlayStation 4, Xbox One, and Windows.

We Happy Few Heading to Xbox One First 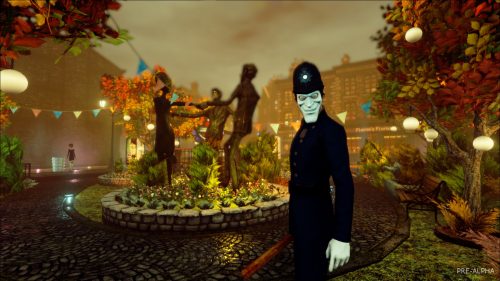