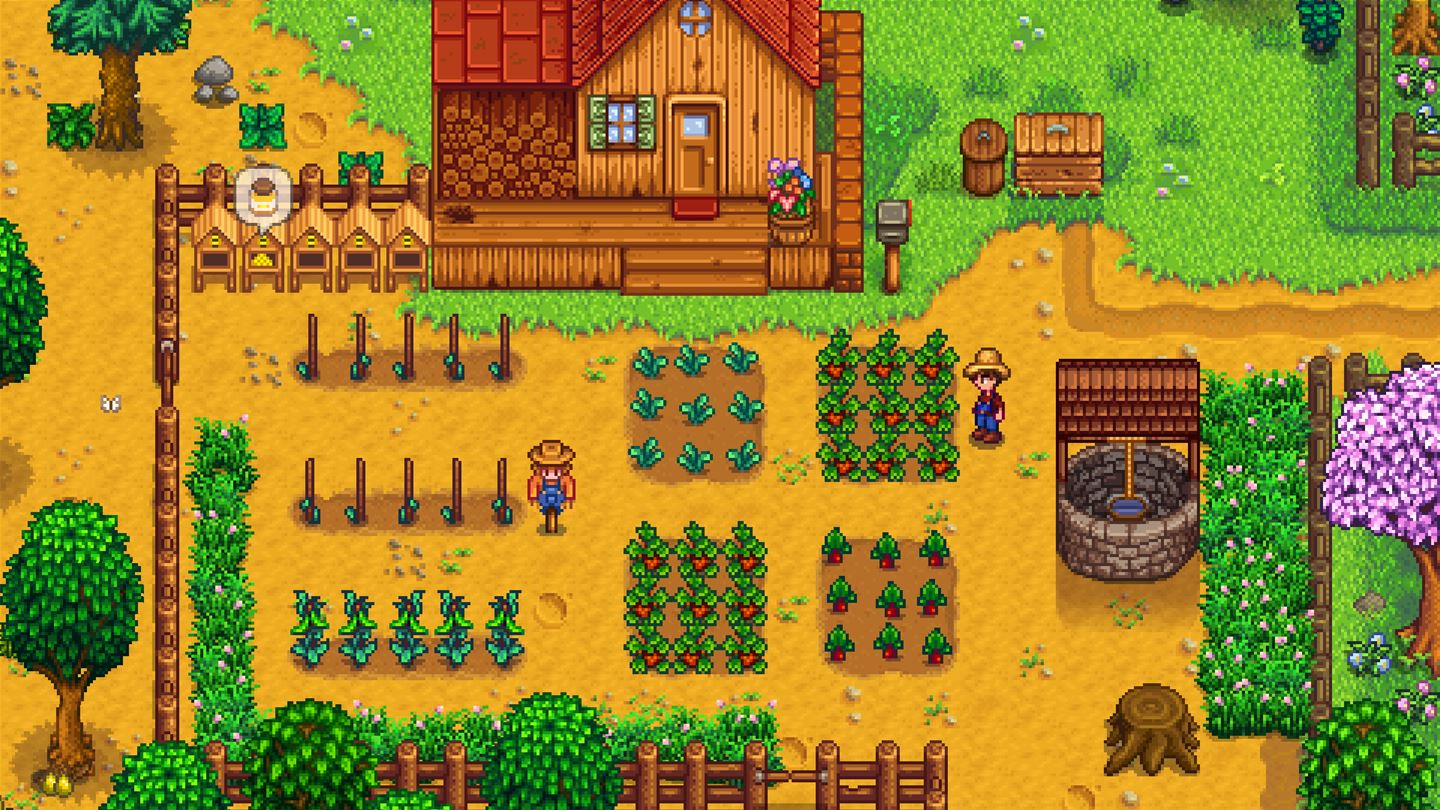 Chucklefish and ConcernedApe announced the highly anticipated Stardew Valley multiplayer update will launch on Linux, Mac, and Windows on August 1st. A beta has been available on PC since April. The console multiplayer update is still in the works. PlayStation 4, Switch, and Xbox One players will get the update at a later time, but no word quite yet on the status of the PS Vita.

Co-op is unlocked once the host player must have a cabin for each friend being brought into the game. They can be automatically made when starting a new game or built for a small fee on existing farms. From there, up to four players can work together to manage the farm, fish, interact with the townspeople, and explore the mines below the town. The game will maintain separate relationships, skills, and inventories for each player.