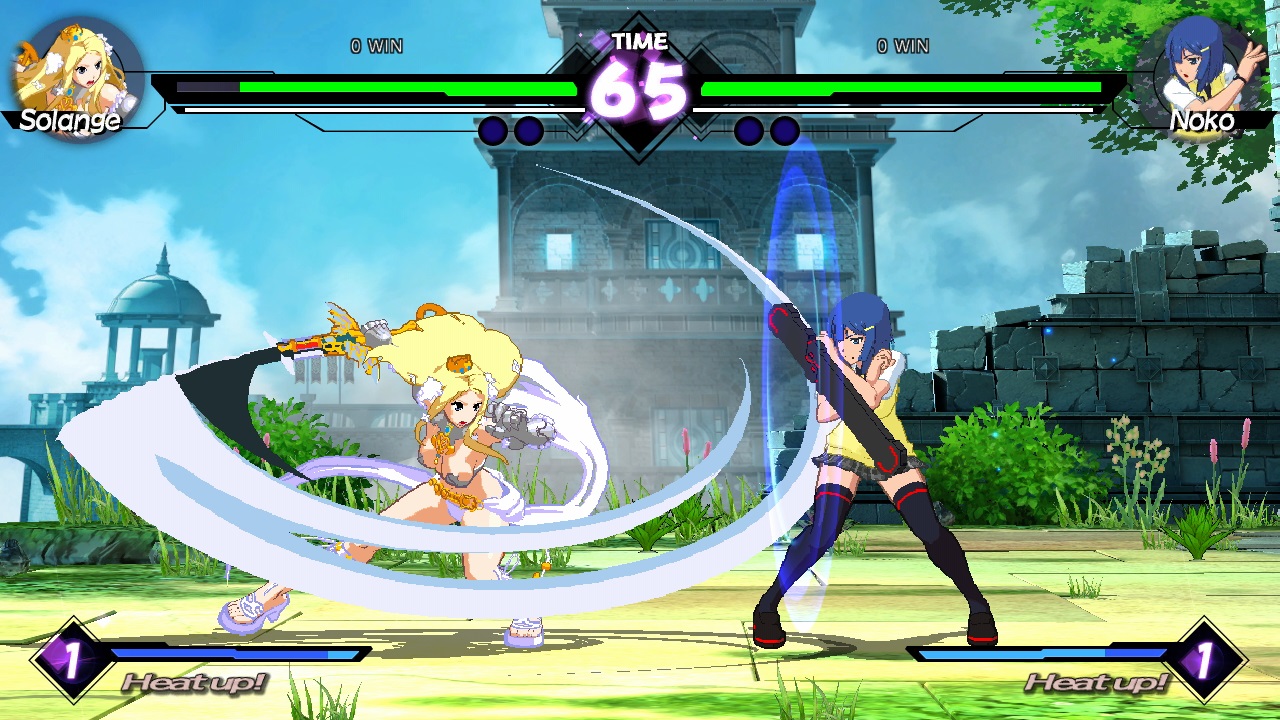 Nicalis has announced that they are planning on releasing the crossover fighting game Blade Strangers for the PlayStation 4, Switch, and PC on August 28th in North America. All launch copies of the physical release will include bonus goods that have not yet been detailed. Blade Strangers features a number of different fighting modes such as a story mode, arcade mode, challenge mode, etc. while allowing players to control a number of original fighters and familiar faces such as Isaac, Quote and Curly Brace, Solange and Ali, and more.

Check out a new trailer and a number of new screenshots below.