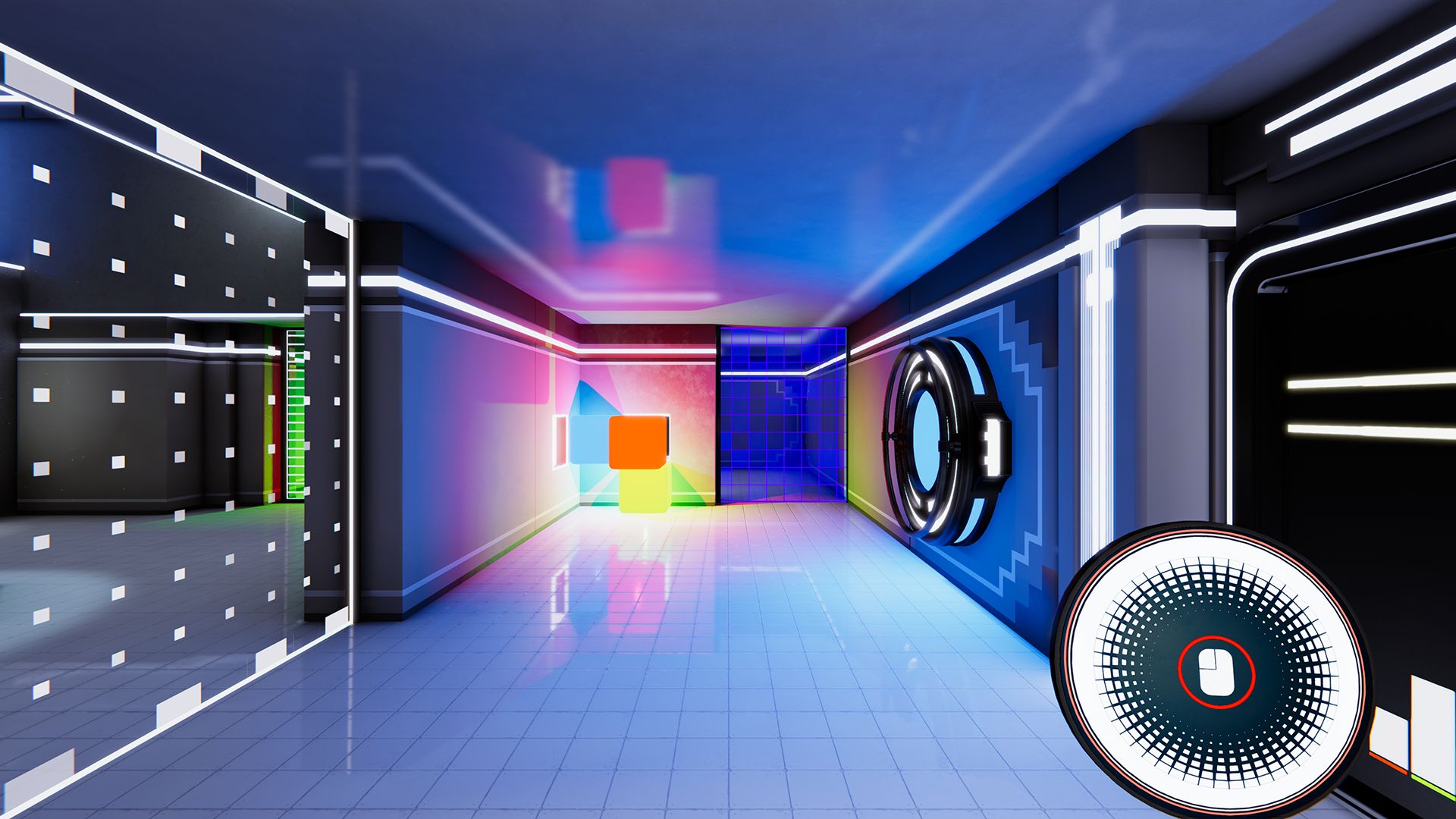 Developer Dan Smith and Publisher Ripstone Games announced the release date for The Spectrum Retreat. The upcoming narrative puzzler will be playable on PC, Xbox One, PlayStation 4 and Nintendo Switch. In first-person perspective you’ll find yourself in the near future exploring a hotel called The Penrose. Unfortunately nothing there is as it seems and you as the guest have to find out what’s going on in this sci-fi adventure.

“I can’t wait for people to finally play The Spectrum Retreat now that we’re only a few weeks away from launch,” said Dan Smith. “The game has been a part of my life for the last five years and to get to this stage is hugely exciting. I’m really proud of the game, and working with Ripstone I’ve been able to create something that looks and plays great, with an intriguing story and new mechanics.”

Matt Southern, Head of Development at Ripstone Games said: “Announcing the release date today makes us realise how close we are to the culmination of such focused hard work, Dan’s puzzle design has got stronger as we’ve worked with him, and the game is now a must-play for fans of elegant first-person puzzle design. But remarkably it’s also a milestone in emotional, intelligent narrative adventure, especially for anyone interested in how new technologies might impact our lives very soon.”

The Spectrum Retreat will first be out on July 10th for PlayStation 4, followed by PC and Xbox One on July 13th and a release later this summer for Nintendo Switch. To see some footage make sure to check out the trailer below: