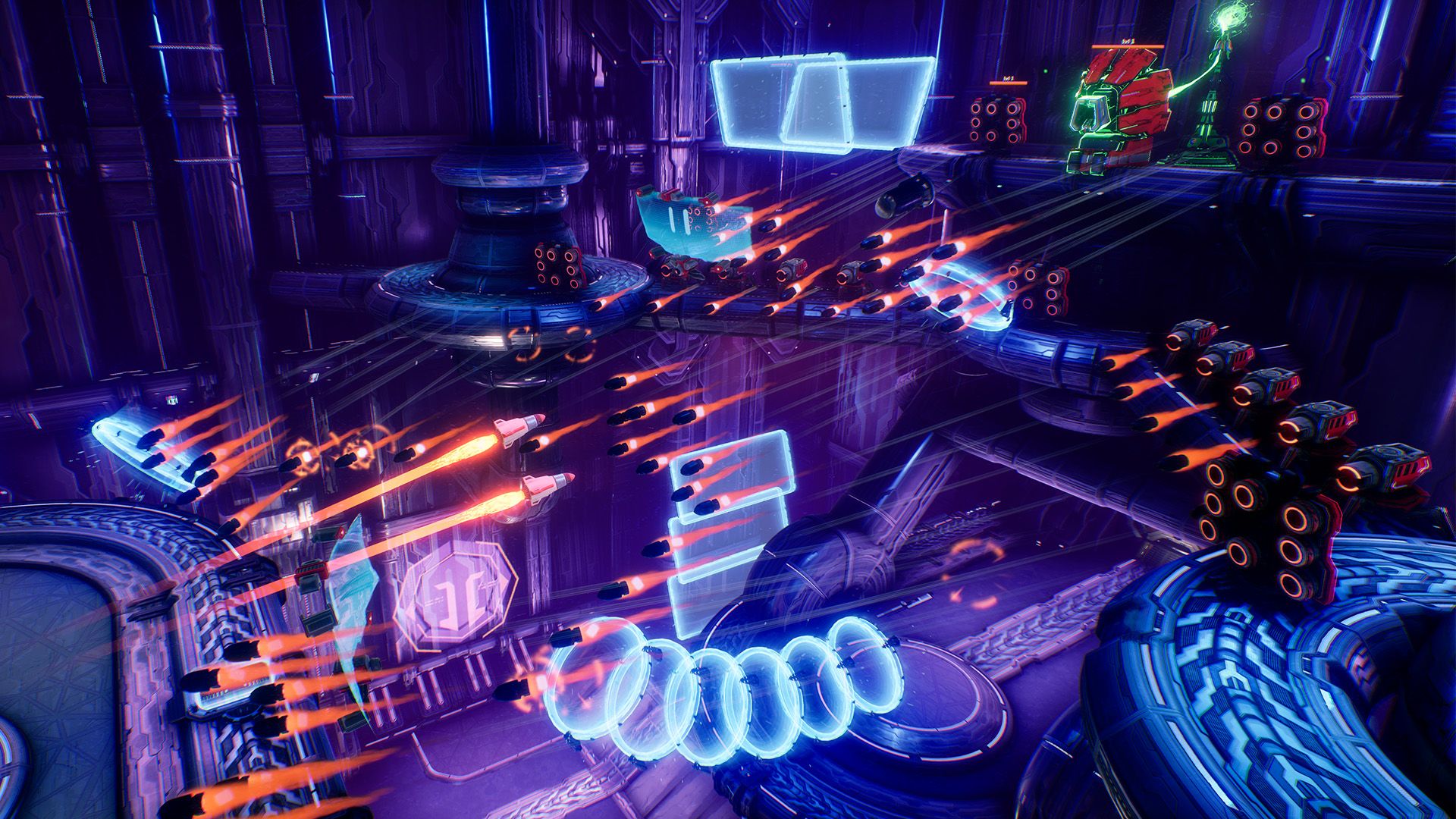 Grip Digital and Terrible Posture Games announced their bullethell FPS will launch on PlayStation 4, Xbox One, and PC on July 17th. The game will cost $24.99 USD on all three platforms at their respective digital stores. A physical release will follow for PlayStation 4 and Xbox One in August. Mothergunship is the spiritual successor to Tower of Guns.

A gun crafting demo is currently available on all platforms.The dev team has shared some of their favourite creations, such as a massive airplane-like contraption with eight mini-guns clipped together.