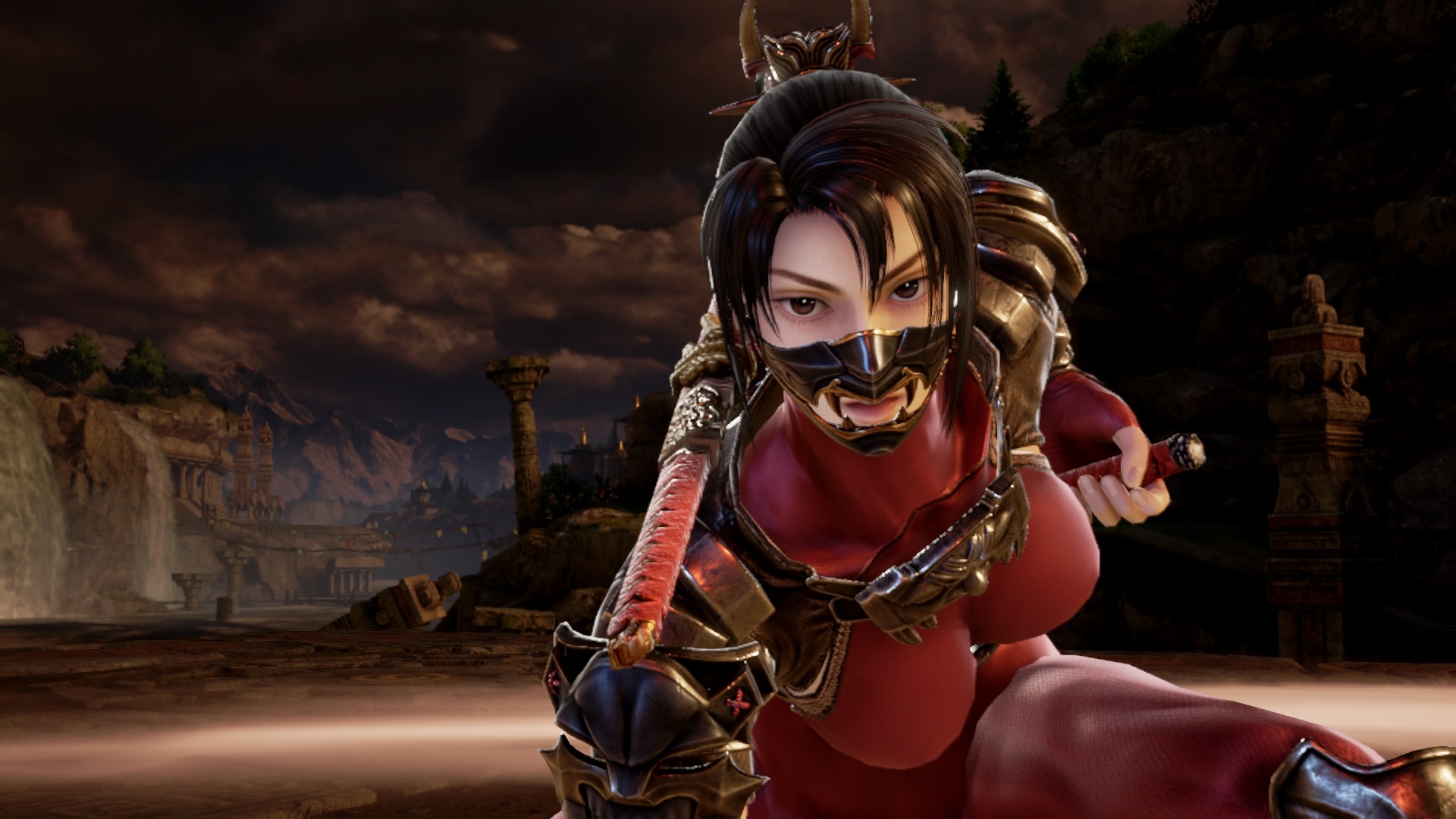 After taking a short break on the bench for the previous game, Bandai Namco has announced that the iconic ninja Taki will be returning to the fray on Soulcalibur VI. Wielding her dual blades, Taki can take on all challengers in battle and has a deep sense of duty to complete an assigned mission, this making her an even more focused weapon. With her blades fused with a piece of the Cursed Sword, her weapons glow with a mysterious power despite the true whereabouts of the Soul Edge still unknown.

A new trailer showing off Taki’s combat style can be found below alongside some new screenshots. Currently Soulcalibur VI is set to be released on the PlayStation 4, Xbox One, and PC sometime this year. 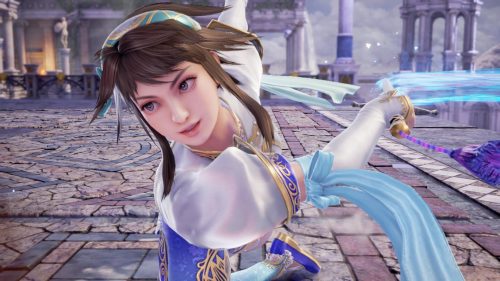