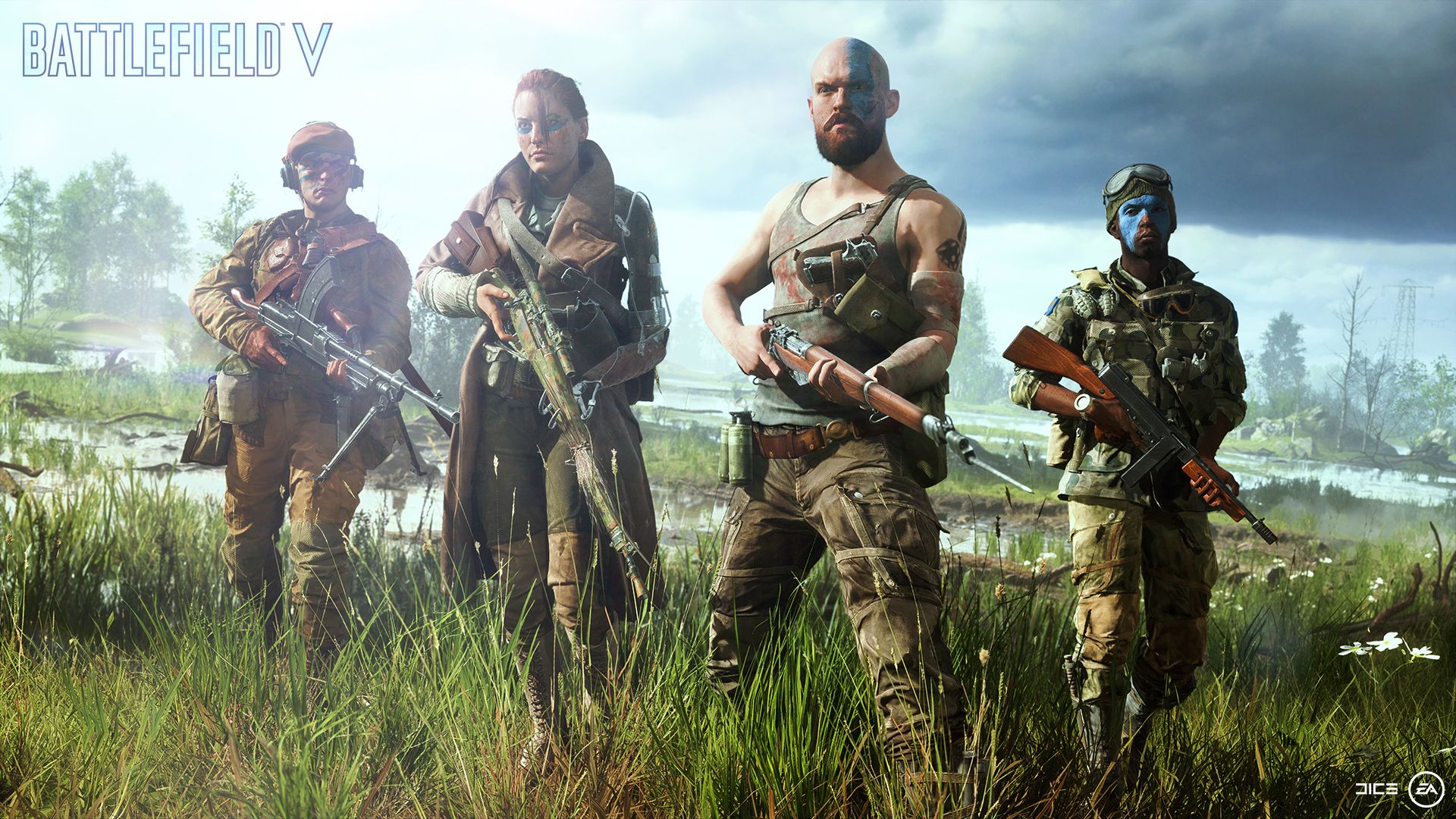 DICE and EA threw back the curtains on Battlefield V today, ending the months of speculation on the game’s setting. Battlefield V will be returning to the franchise’s roots as a World War II shooter. The story campaign will be broken down into the single player War Stories and the cooperative Combined Arms mode. Much like Battlefield 1, War Stories follows several individuals in different parts of the world as they experience all out war. Unfortunately, no more details are available about the new Combined Arms mode at this time.

The new Companies system appears to be the replacement for the traditional soldier class system. Players will have control over the usual customization options for soldiers, weapons, and vehicles. As the player’s account increases in level, their soldiers and equipment will visibly become more experienced, transitioning from green recruit to grizzled veteran. 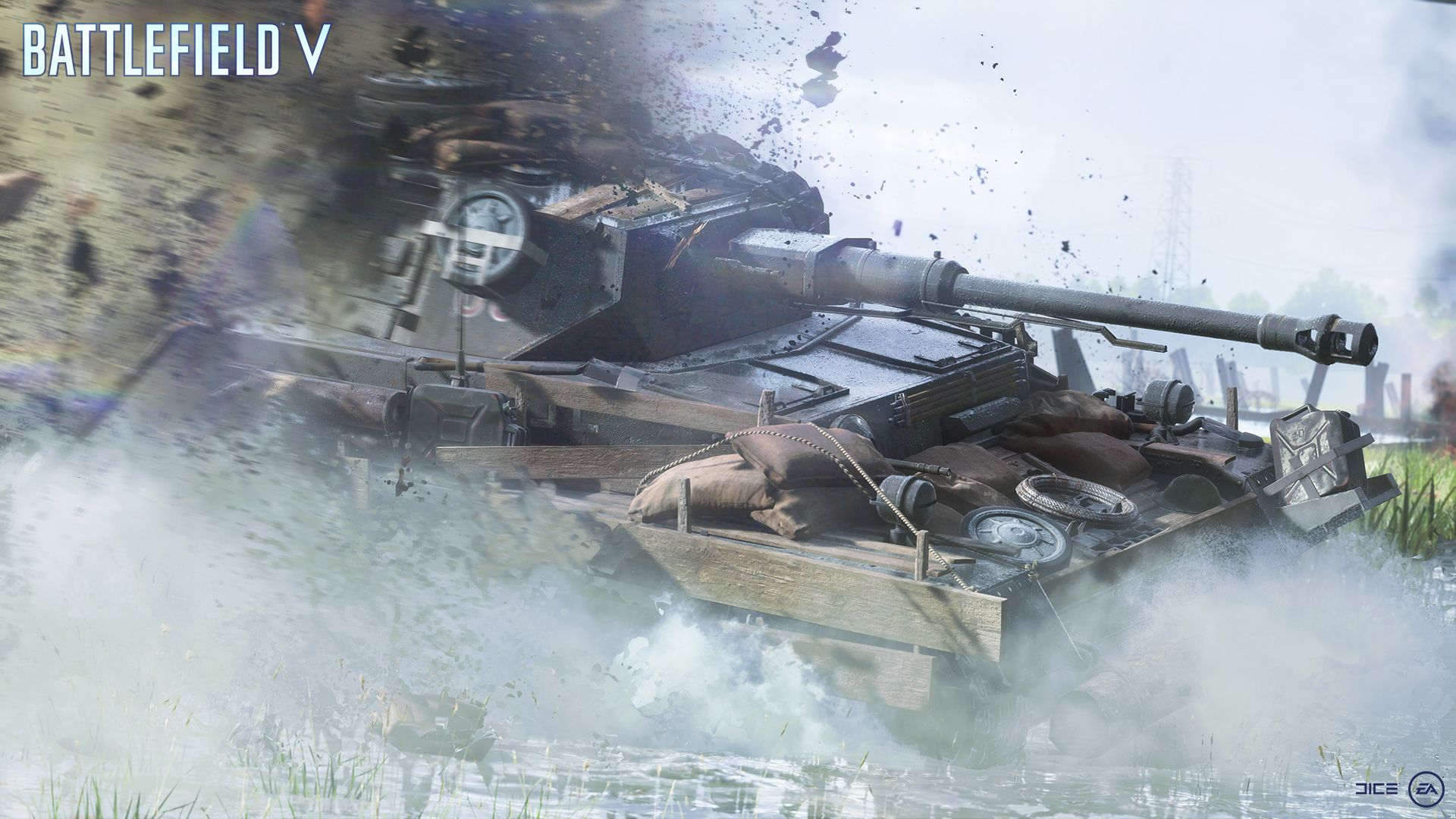 DICE will be supporting Battlefield V post-launch with Tides of War, instead of a premium pass. All maps and modes will be free downloads to prevent community fragmentation. Each Tides of War update will bring more Grand Operations and customization rewards for Companies. Unfortunately DICE and EA have not announced their monetization strategy yet.

Battlefield V will launch on October 19 for PlayStation 4, Xbox One, and Windows. A Deluxe Edition will offer three days early access, while EA and Origin Access members will get the Play First Trial on October 11. An Enlister Offer will be available for those who pre-order, proving buyers with Open Beta access, customization items, Special Assignments, and five Battlefield 1 weapons. 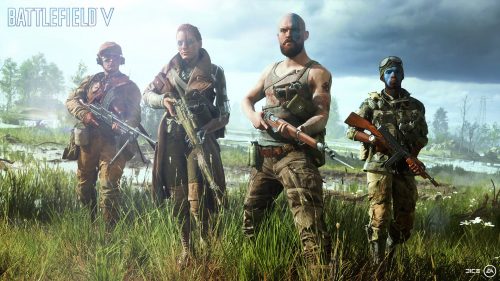