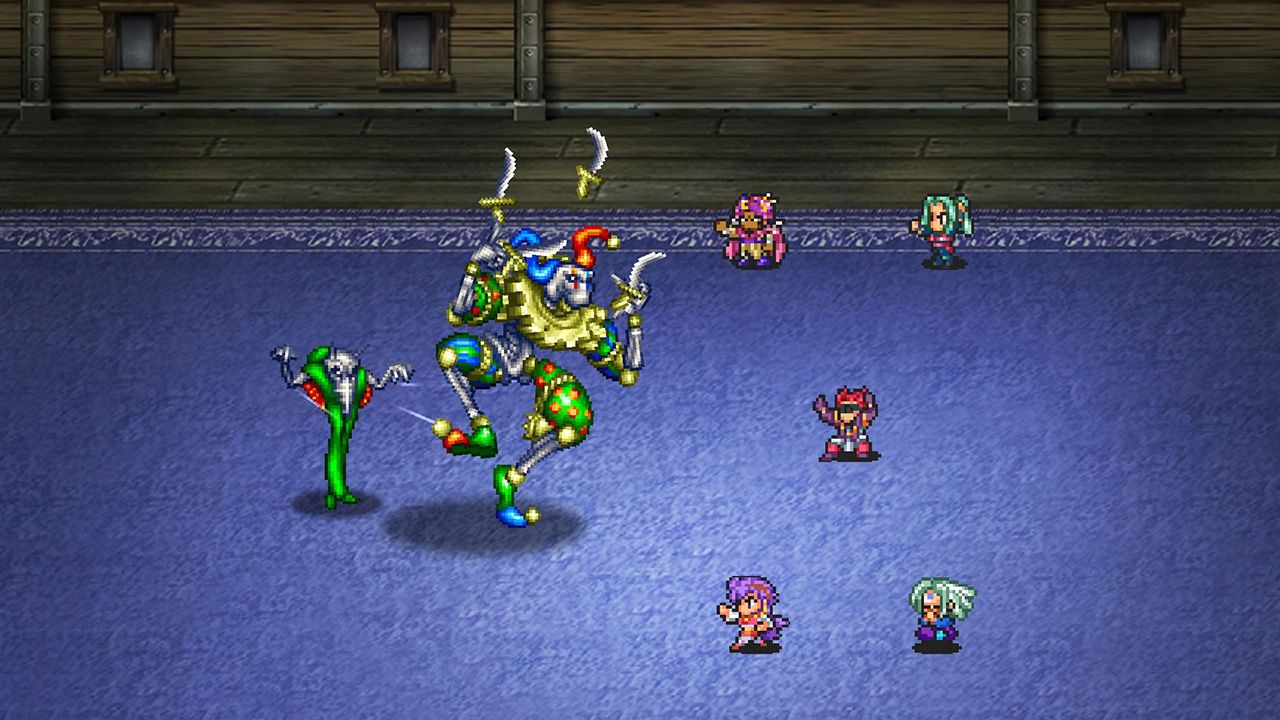 A remastered version of classic Super Famicom RPG Romancing Saga 2 has been in the works for western audiences for some time. An iOS and Android version was released last year, but the console versions has been hit with a few delays. It seems like the delays are about to pay off for gamers, as Romancing Saga 2 will be coming to more platforms than just the originally announced PS Vita. Romancing Saga 2 will launch on PlayStation 4, PS Vita, Switch, Xbox One, and Windows via Steam on December 15.

The remastered version is more than just an upgraded audio/visual experience. The game will come with brand new classes, a new dungeon, and a New Game+ feature for extra replay value. No word yet on the exact price, but the game will be discounted by 20% as part of a launch sale. 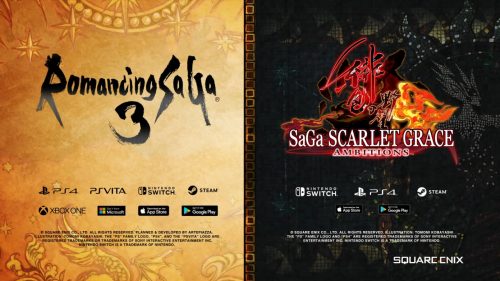