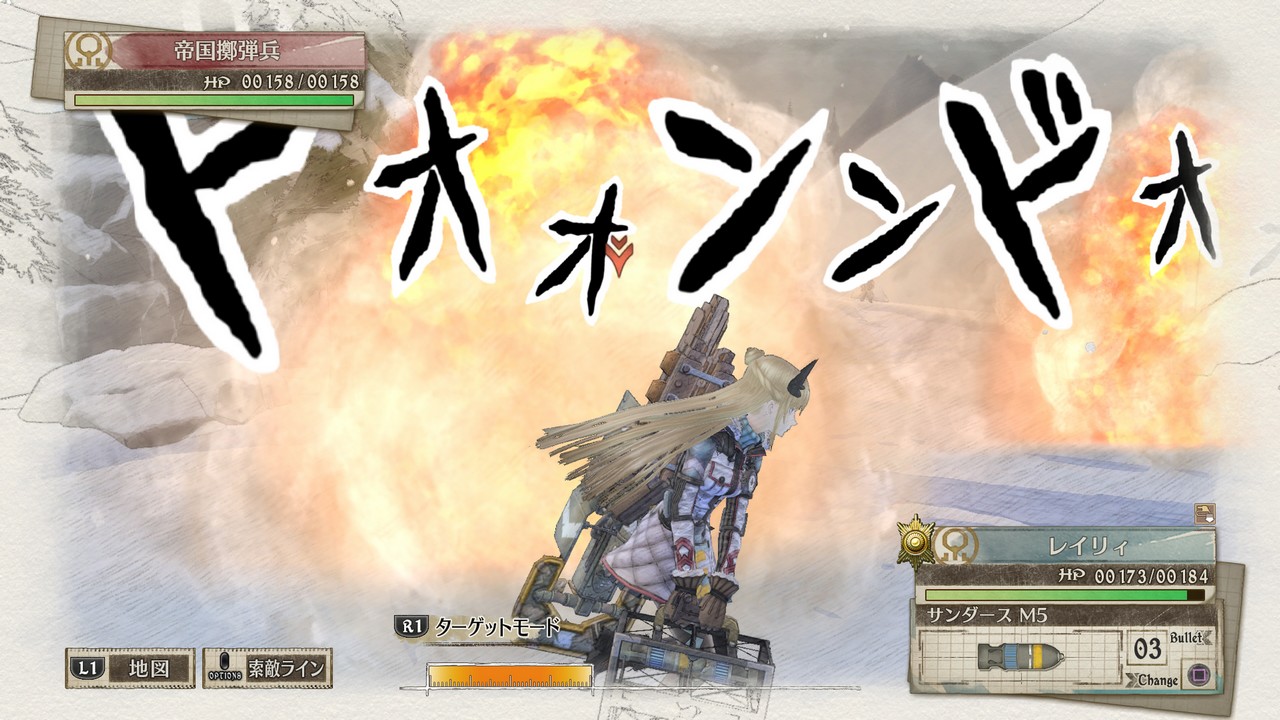 The continent of Europa is being torn apart by the Second Europan War between the Atlantic Federation and the Autocratic Eastern Imperial Alliance. With defeat closing in on Federation, they decide to approve Operation Northern Cross, a desperate last attempt to capture the imperial capital and end the war. Commander Claude Wallace and his Squad E members are being sent on a mission to ensure the Federation’s success, fight through the waves of imperial soldiers and the terrifying Valkyria.

Valkyria Chronicles 4 promises a gripping story, immersive RPG gameplay, and some new visual enhancements.  The CANVAS Aesthetics visual style has been overhauled and improved for the new generation of consoles. Inspired by watercolor compositions, it aims to bring us the dreamy-like, imaginative world. BLiTZ Battle System also makes a return, this time including a new Grenadier class. And last but not the least, Valkyria Chronicles 4 will once again employ the magic of composer Hitoshi Sakimoto, returning to provide the emotional orchestral soundtrack for the game.