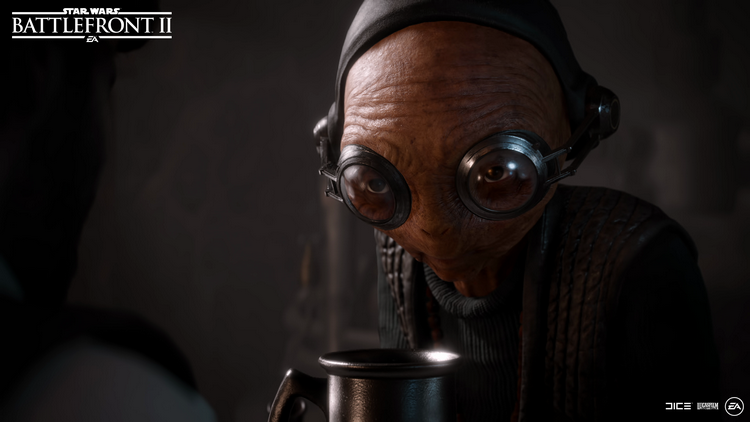 As if EA wasn’t in enough trouble with angry fans criticizing the company for the implementation of loot boxes in Star Wars: Battlefront II. The Wall Street Journal’s sources are reporting that Disney is none too pleased about EA’s loot box system. It seems that Disney, the owner of Lucasfilm, is looking to avoid having one of their biggest franchises they heavily market to children be associated with accusations of gambling. Belgium’s gambling commission has already targeted Battlefront II for investigation, according to Dutch media reports. The Wall Street Journal reports that the controversy has reached to the highest echelons of Disney’s leadership. EA received a call from Head of Consumer Products and Interactive Media Jimmy Pitaro expressing Disney’s disapproval. It appears that Disney’s fury was a main factor for EA when suspended micro-transactions last week.

EA originally implemented microtransactions instead of selling a season pass as a way to fund development for new content. The trouble all started when redditors realized that it would take over 40 hours of gameplay to unlock signature heroes like Darth Vader after playing the beta. EA attempted to rebalance the economy by slashing prices by 75%, before temporarily pulling the plug on microtransactions last Thursday.

Today, we turned off in-game purchases for #StarWarsBattlefrontII. The game is built on your input, and it will continue to evolve and grow. Read the full update: https://t.co/asGASaYXVp pic.twitter.com/vQSOmsWRgk

Make Your Own Star Wars Prequel