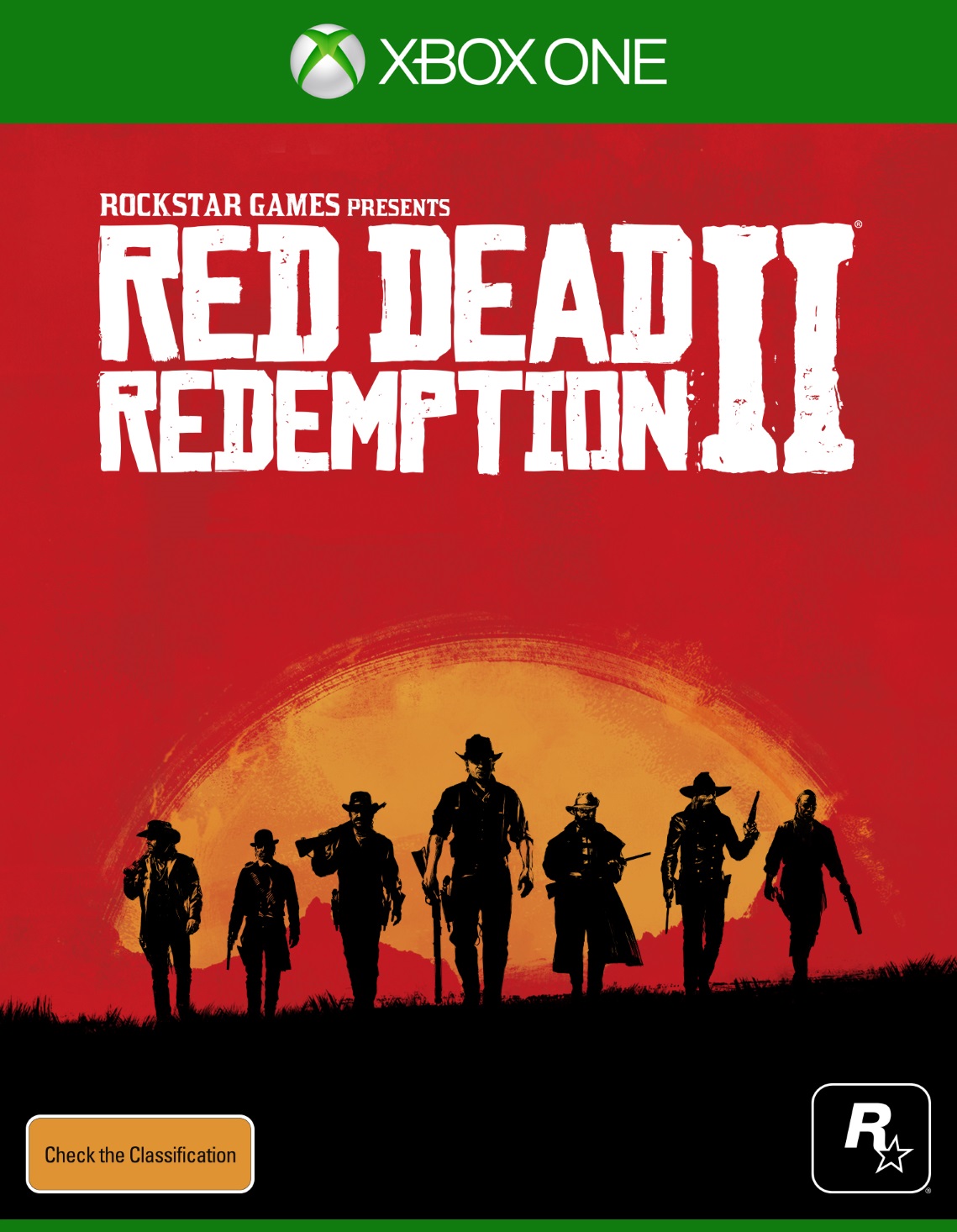 Gamers have been collectively dying for more after Rockstar released the first trailer for Red Dead Redemption 2. Almost a year later, we are finally getting our next look at Rockstar’s first game designed from the ground up for the latest generation of consoles. The trailer focuses on outlaw Arthur Morgan and his Van der Linde gang as they terrorize the locals with robbery, assault, and murder. The cinematic trailer is sure to provide plenty of fodder for fan theories and speculation as gamers await the release of the first gameplay footage.

Red Dead Redemption 2 is set to launch on PlayStation 4 and Xbox One in Spring 2018 (Fall 2018 in the Northern Hemisphere). Still no word on a PC release.