Wolfenstein II: The New Colossus easily released one of the best trailers at this year. Its live action take on TV in a Nazi controlled America is still the first trailer I personally remember when I think back to E3 2017. Bethesda is bringing us another trailer, this time featuring a fictional new family sitcom called Trust in Brother. The short live action segment is followed by plenty of explosive footage of BJ Blazkowicz dual wielding a variety of weapons and performing some brutal executions.

Wolfenstein II: The New Colossus sees the return of Blazkowicz to the American homeland, where the Nazis control the government and the American resistance movement is in disarray. Blazkowicz must reunite with old faces from previous games and rally the flagging rebels to beat back the Nazis. The game is set to launch on PlayStation 4, Xbox One, and Windows on October 27. 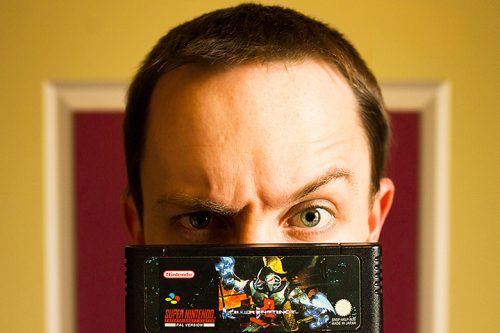 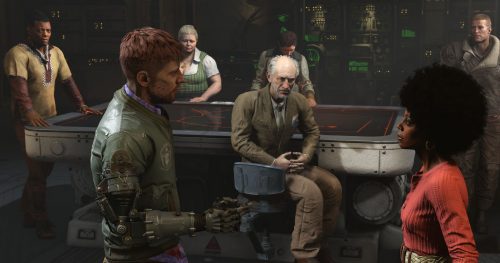