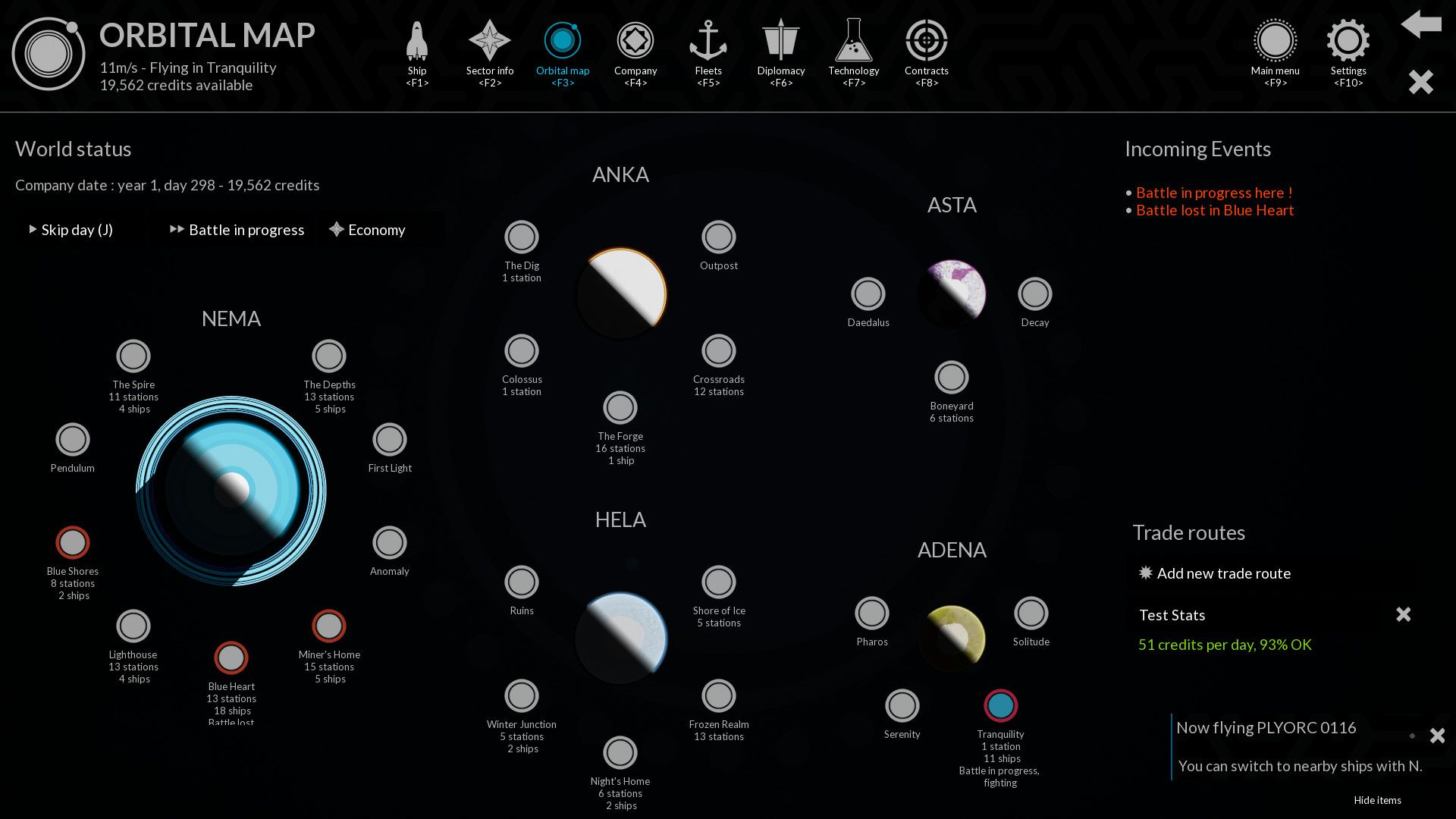 Parisian indie developers Deimos Games has released their single player space sim Helium Rain on Steam Early Access today. The game will be instantly familiar to fans of old school space sims. Players are given a giant universe to explore and can make their mark through exploration, trading, space-station construction, and combat. The universe features a realistic economy that reacts to every destroyed freighter and change in supply. There are 12 playable ships with localized damage models, each with its own set of upgrades. Helium Rain features Newtonian physics and fast paced combat.

Deimos Games is currently estimating the game will be on Steam Early Access for six months. The developer is focusing on a community oriented development process, with a public bug tracker on their website and the game’s source code on GitHub. Currently, the game is a fully playable sandbox mode, but new content and features are still planned before the game is launched.