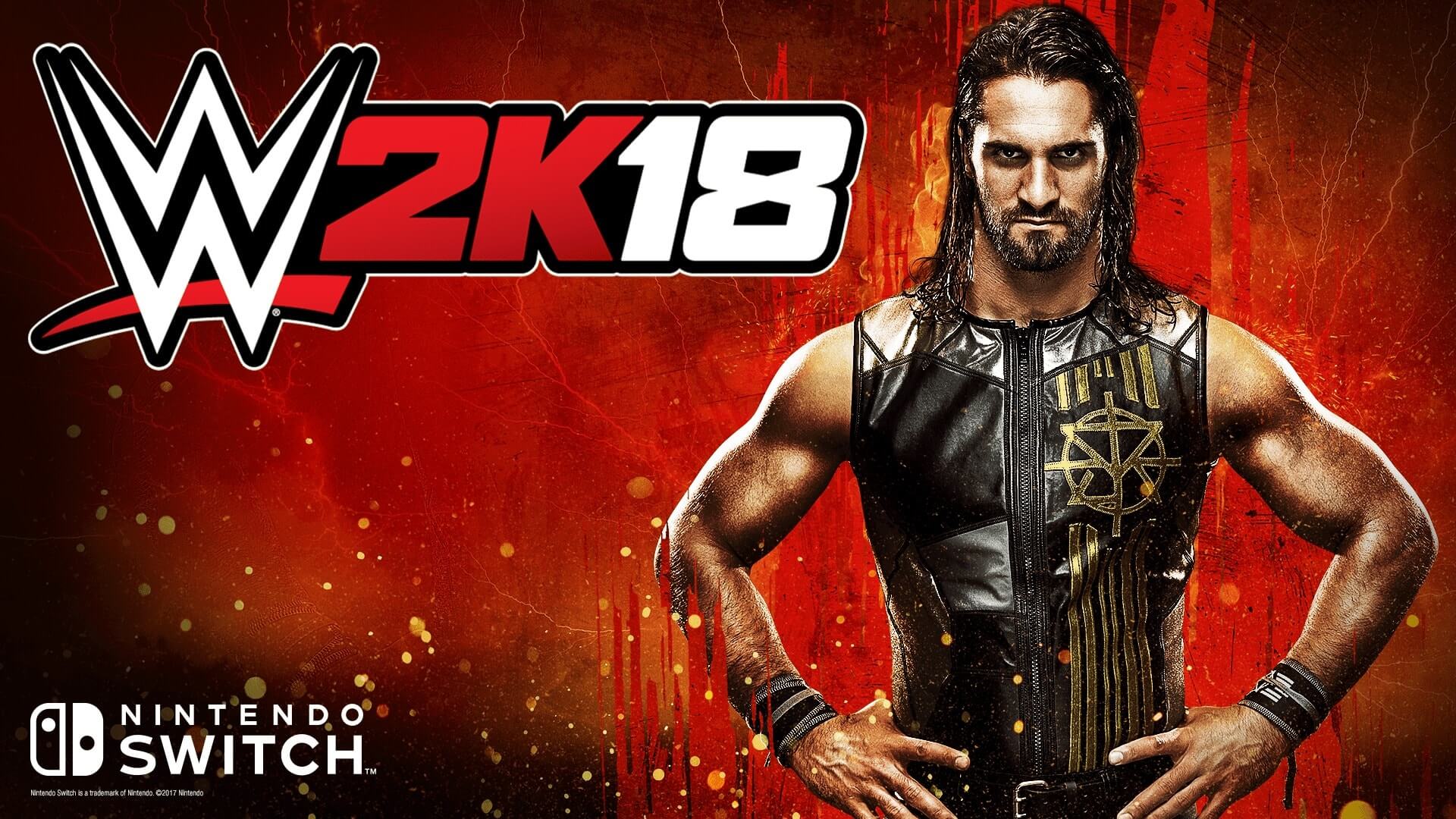 2K announced they will be releasing 30,000 copies of a very special edition of WWE 2K18 celebrating John Cena’s 15th anniversary of his WWE career. The WWE 2K18 Cena (Nuff) Edition will be available for PlayStation 4 and Xbox One in Australia and New Zealand as EB Games exclusives for $199.95 AUD/$209.99 NZD. It will contain:

WWE 2K18 is scheduled to launch on October 17 for PlayStation 4 and Xbox One. Those who pre-order the game will be able to get a four day head start on October 13th. This year will mark the return of WWE to a Nintendo console, but it appears that the Switch version may be delayed as the original October 17th release date has been replaced with a generic Fall 2017 (Spring 2017 for the Southern Hemisphere) release window.