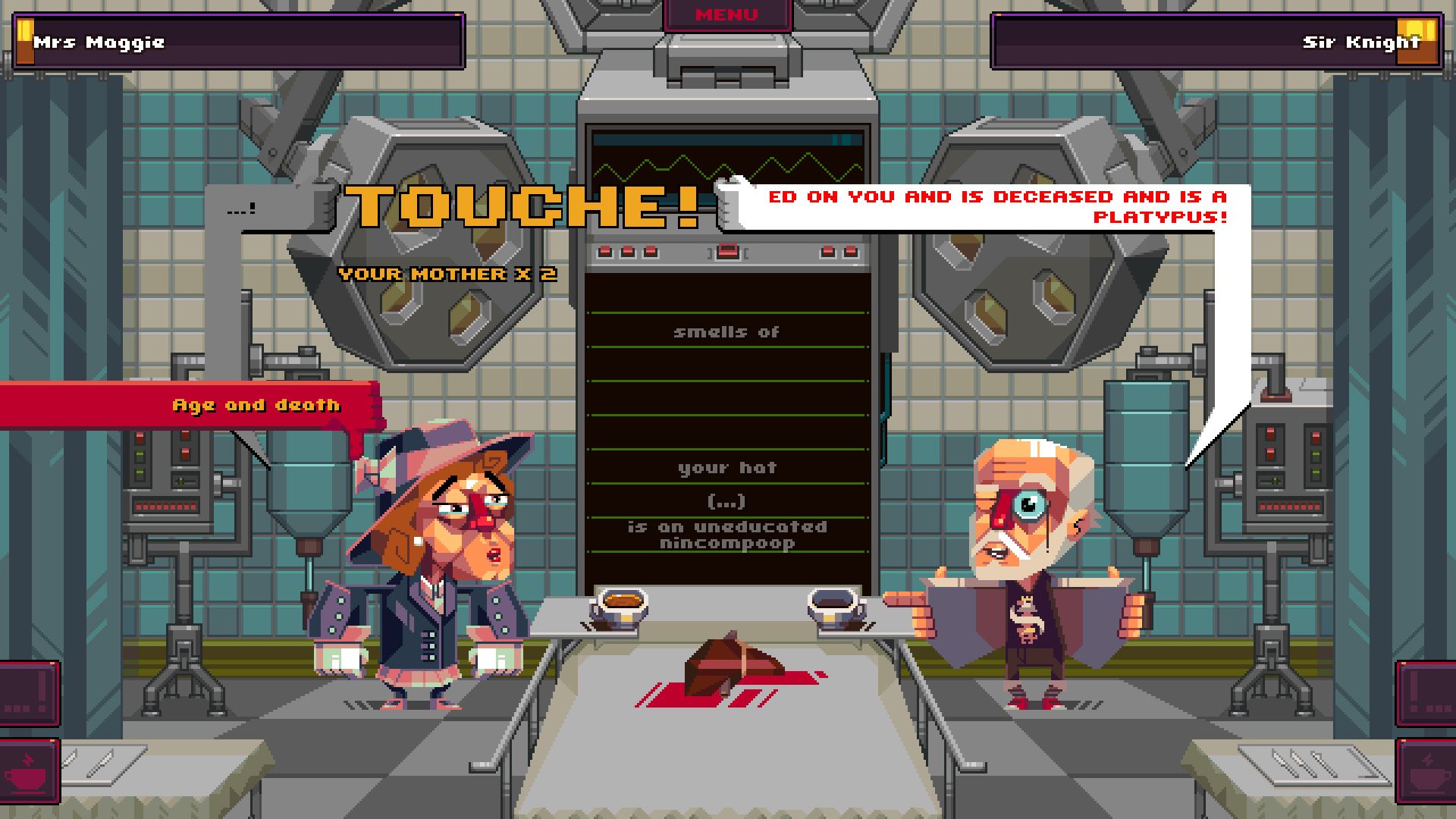 Gambitious and Vile Monarch announced that July will be the month of a lot of hurt feelings and offended souls with their Oh… Sir! Summer Blockbuster Season event. They will be releasing new content for their insult simulators Oh… Sir! The Insult Simulator and Oh… Sir! The Hollywood Roast for both PC and mobile platforms. The event kicks off on July 18th with a new character for Oh… Sir! The Hollywood Roast. MI-6 super spy Jane Blunt is sophisticated, sexy, and armed with a deadly sharp wit. Next, a new mod tool is being launched for the PC version that will allow players to add their own voice overs to the game. Finally, August is bringing a new DLC that adds YouTubers like JackSepticEye to the game.

While not getting nearly as much new content, Oh… Sir! The Insult Simulator will adding a new character on July 25. Postal Dude from the Postal series will be making his debut, complete with voice overs from the original voice actor Rick Hunter.

Offend Your Console Friends with Oh…Sir!! The Insult Simulator This Spring 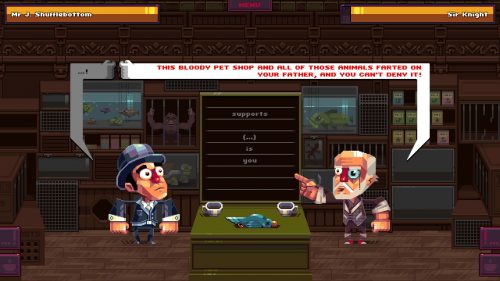 Diluvion Coming to PC and Mac on February 2nd 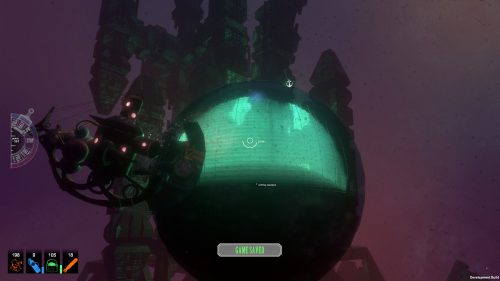