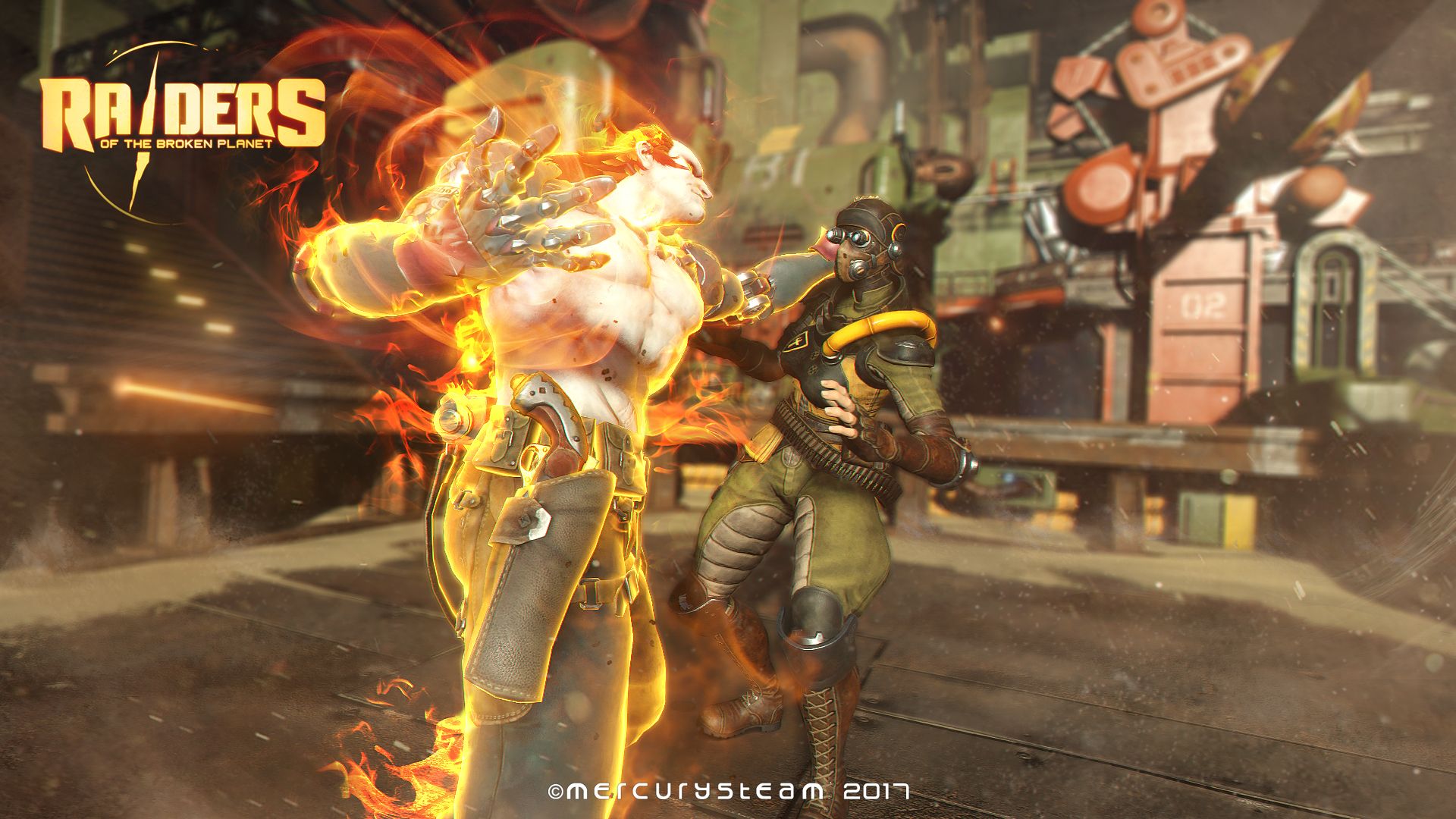 MercurySteam released a brand new developer diary about their upcoming shooter Raiders of the Broken Planet. The video is the first part of a walkthrough of an entire mission, starting from choosing a character. The devs also discuss on whether the world needs another shooter. Game Designer Joan Amat and Gameplay Programmer make the argument that the world does, but only if the shooter is innovative.

The developers kick off a mission to show what the game offers. In this first part, viewers will be able to check out how characters are customized before game and some of the characters currently available for play. The next dev diary will be launching soon and feature the combat portion of the mission. MercurySteam is promising that they will also reveal new details about the antagonist in the second part of the dev diary. 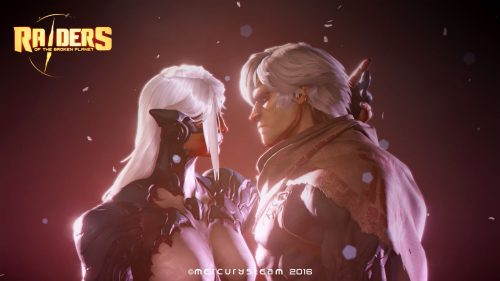 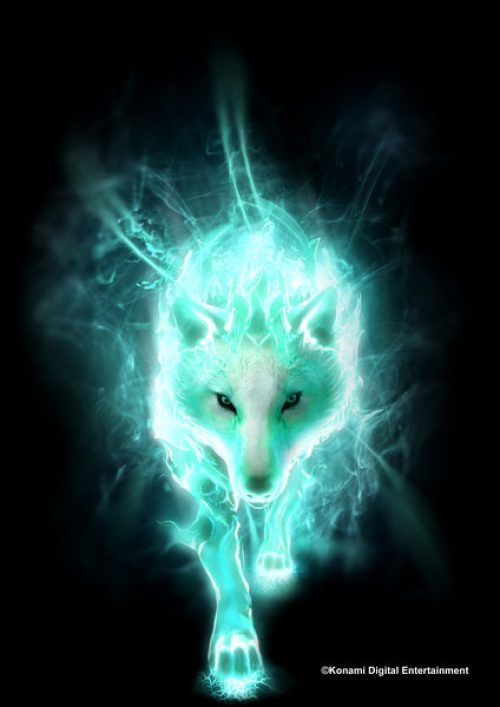