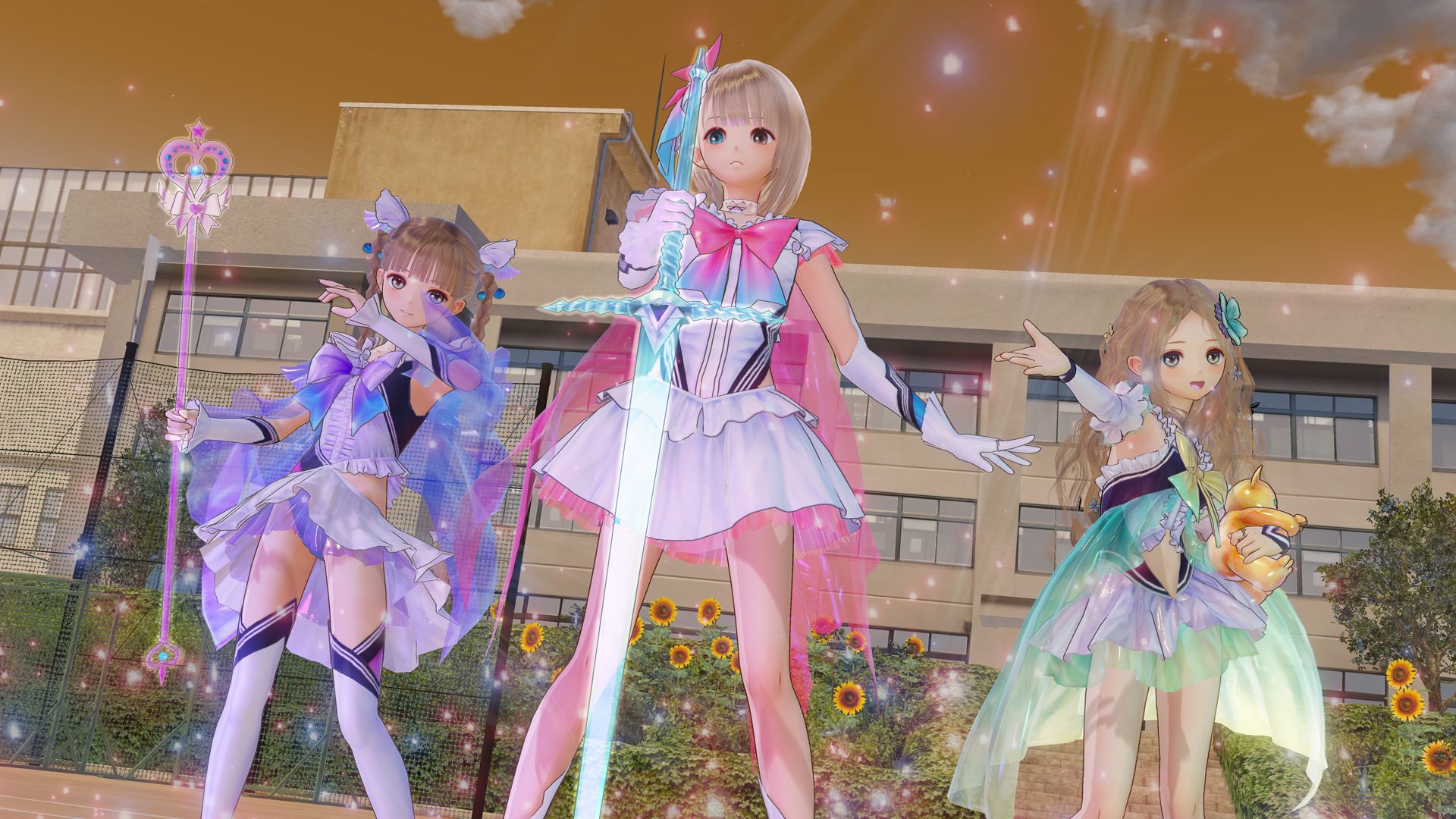 Koei Tecmo released the first trailer for their upcoming JRPG Blue Reflection along with the first synopsis of the game’s plot. The game follows Hinako Shirai, a high school girl thrust into the role of protector of humanity as a Reflector. Under the guidance of the twins Yuzu and Lime, Hinako learns of the place where the causes of human emotional trouble reside in the form of crystallized fragments called The Common. To battle the Seripha demons threatening humanity, Hinako and her friends will have to do battle with the demons that plague the lives of their classmates by channeling the power of emotion into a weapon.

Blue Reflection is developed by GUST. The game is set to launch on PlayStation 4 and Windows via Steam on 29 September, 2017. 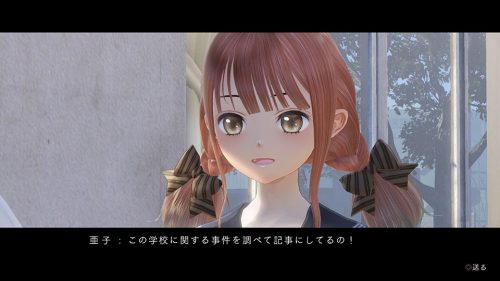 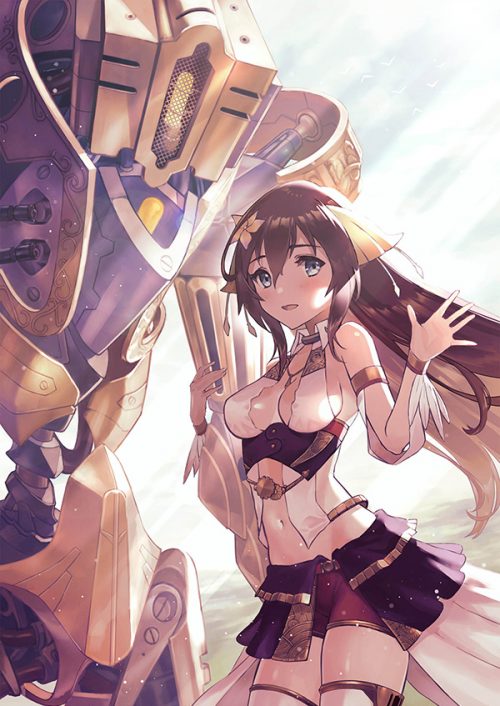